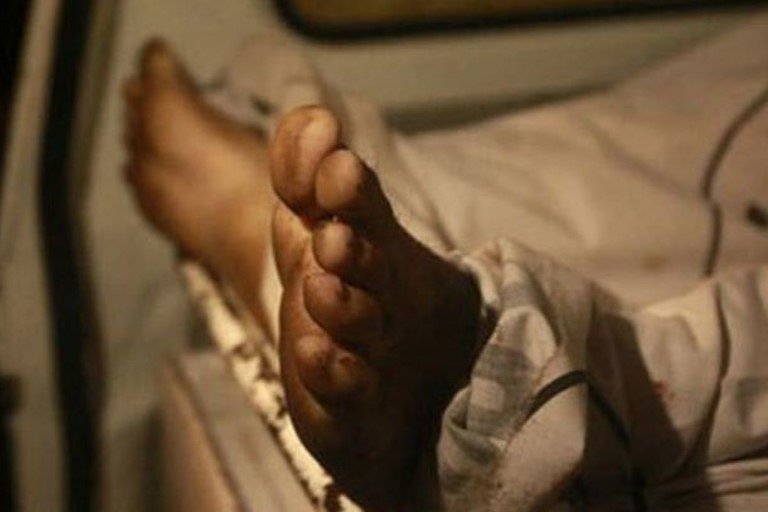 Four members of a family of six have perished in Kwara state after suffocating from generator fumes while they slept.

The family had slept off, leaving their generator working inside, which caused the unfortunate incident.

According to reports, neighbours had to break into the house to rescue two of the children who were still alive.

The unfortunate incident happened in Sanmora, Irepodun local government area of the state.

A neighbour of the deceased said: “We discovered their bodies early this morning; the head of the house, his two wives and one of his children were all dead.

“Two of the family members who were unconscious at the time of our breaking in have been rushed to hospital. Although, they are both in critical conditions, it is our prayer they survive”, he said.

The incident was confirmed by the spokesman of the Kwara police command, Ajayi Okasanmi, who added that the surviving children were recieving treatment in a hospital.