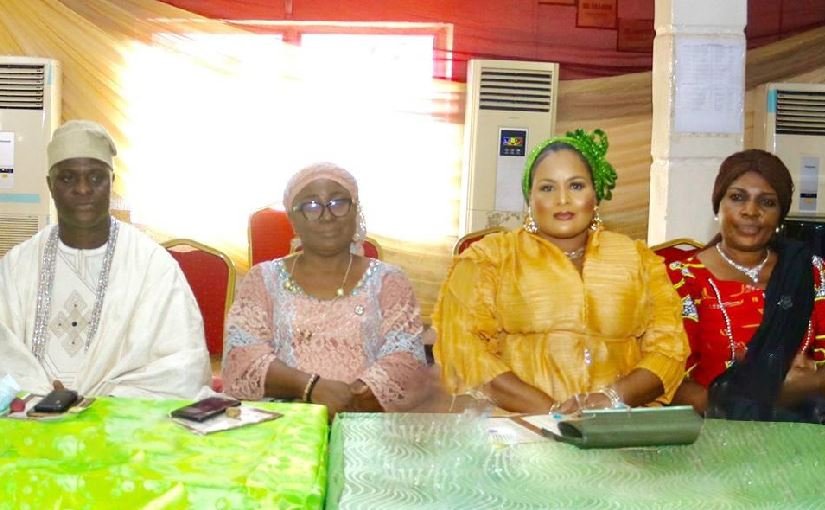 As part of its effort to promote the country’s culture, popular education provider, Chrisland Schools held its Language, Arts and Culture Day on Friday.

This event, which held in the school premises at Opebi, was themed: “One Root, Many Branches”, an allusion to the country’s rich cultural diversity

The occasion featured pupils aged between seven and eleven, dressed in indigenous attires reflective of cultures from the six geo-political zones of the country. Also on display were local delicacies as well as cultural dances and dramas performed in Igbo, Hausa and Yoruba.

Mr. Eric Van Der Merwe, principal of the school, explained the importance of the event as it helps students develop an appreciation for art and language as well as different cultures.

“Nigeria has one of the best cultures in the world and this is what has kept me back in Nigeria for the past 11 years. As a school, we have discovered that a lot of students are not in touch with their background and culture, hence the reason for this occasion. This is an event the school has successfully done each year as a way of keeping students in touch with their roots,” he said.

Special guest of the occasion, Hon. Olufunke Rekiya Hassan of Onigbongbo Local Council Development Authority, described the event as remarkable and praised Chrisland High School for it’s commitment to the promotion of culture.

“We must highlight and promote our culture, not just as matter of individual preferences or styles but collectively as our national identity. I applaud the organisers, Chrisland Schools, for serving as custodians of our rich cultural legacy, which is one of our resources,’ she said.

Also present at the event were Oba Olusegun Adeyemi Ajasa, Awuse of Onigbongbo Kingdom; Mrs Mofoluke Oluwasanmi of the Lagos State Council for Arts and Culture and Mrs Osayande Osaro of the Centre for Black African Art and Civilization.

FG considers pension for MKO Abiola’s next of kin