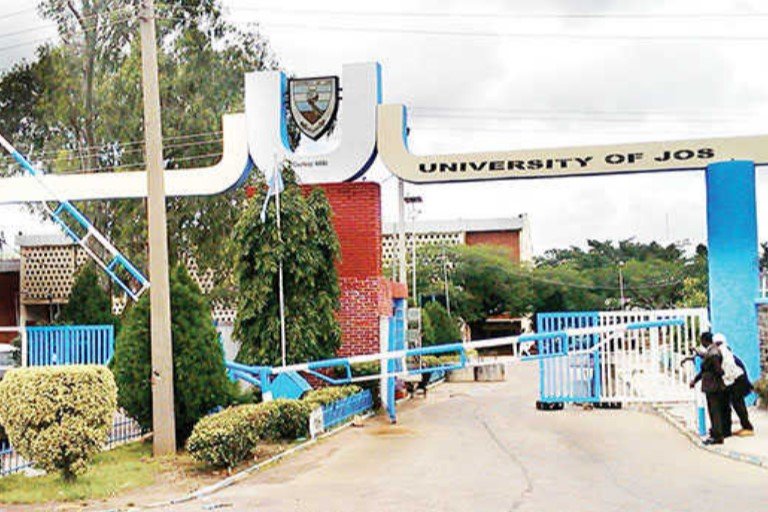 The Management of the University of Jos has directed the closure of all its students’ hostels over security threats to the school.

Mr Abdullahi Abdullahi, Deputy Registrar, Information and Publications of the university disclosed this in a statement sent to the News Agency of Nigeria (NAN) on Saturday morning in Jos, adding that the hostels would remain closed until further notice.

According to Abdullahi, the decision followed an emergency meeting between the management of the university and other stakeholders, including heads of security agencies in the state, the chief security officer of the institution, student representatives and others, held on Friday, April 30.

The official said that the outcome of the meeting indicated that the university has become a soft target for insecurity, hence the decision for the students to vacate the hostels.

“The meeting deliberated on a security report regarding threats to the University Staff, Students and properties. As a result of this, soft targets like the hostels are in great danger.

“In light of this development, the hostels are to be closed with immediate effect. Students and other members of the university community are to note and strictly comply with this directive

“This is in the interest of the safety of all students until all security measures have been perfected to protect the campuses as well as the hostels,” he said.

The deputy registrar, however, said that the ongoing examinations would continue unhindered.

He called on students and all members of the university community to be security-conscious and report any suspicious movements within the university to the security agencies for a prompt response.