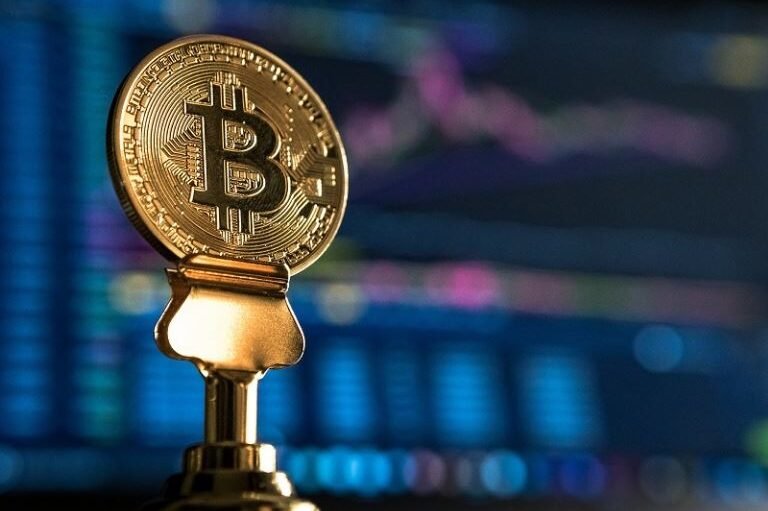 The Bank of England’s deputy governor, Jon Cunliffe, has argued that with the rise of non-bank actors issuing digital currency, public money in digital form could serve as an important factor to boost confidence in money as a social convention.

In a speech made by Jon Cunliffe at the OMFIF Digital Money Institute in London, he explained the trends in the widespread use of private money issued by commercial banks and how the COVID-19 pandemic aided the shift from public to private money for everyday payments.

With this shift away from public money, Jon Cunliffe predicts that newer technologies are likely to spark change in the use and concept of money.

Tokenization and distributed ledger technologies (PoW and PoS), particularly when deployed by tech companies, are likely to provide the public with a flexible and data-driven means of exchange that offer new functionalities in the digital world.

This is evident in new phenomena such as stablecoins, programmable money, smart contracts and micro-payment channels. Jon Cunliffe said that central banks around the world are already asking questions about how to adapt existing regulatory frameworks that are currently designed for commercial bank money circulation with these new phenomena.

Cunliffe further argued that new forms of private money likely make a strong case for the introduction of public digital money (e.g. a central bank digital currency, or CBDC) to increase public confidence in the uniformity of money. “It looks probable in the UK that if we want to retain public money capable of general use and available to citizens, the state will need to issue public digital money that can meet the needs of modern-day life,” he said.

A CBDC, from this perspective, would be essential to ensuring financial stability nationwide.

JUST IN: Youths agitate for Yoruba nation in Osogbo