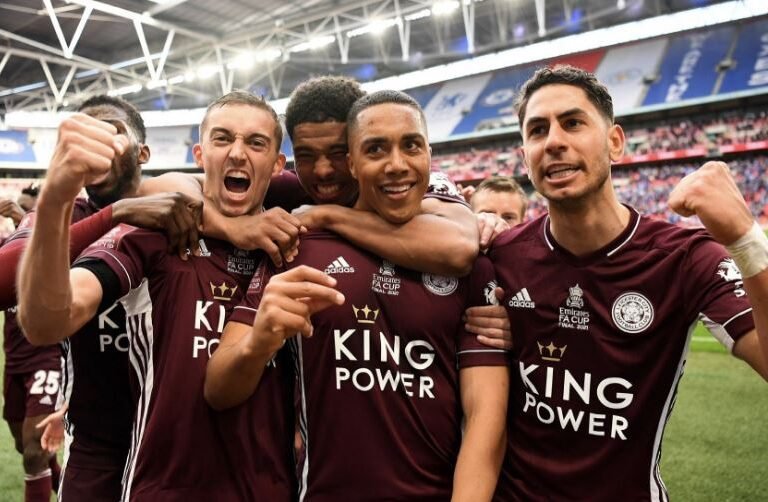 Tielemans collected a loose ball 30 yards out before rifling an unstoppable shot into the top corner.

Chelsea thought they had equalised late on but VAR ruled out Wes Morgan’s own goal due to offside in the build-up.

David Luiz to leave Arsenal at the end of the season