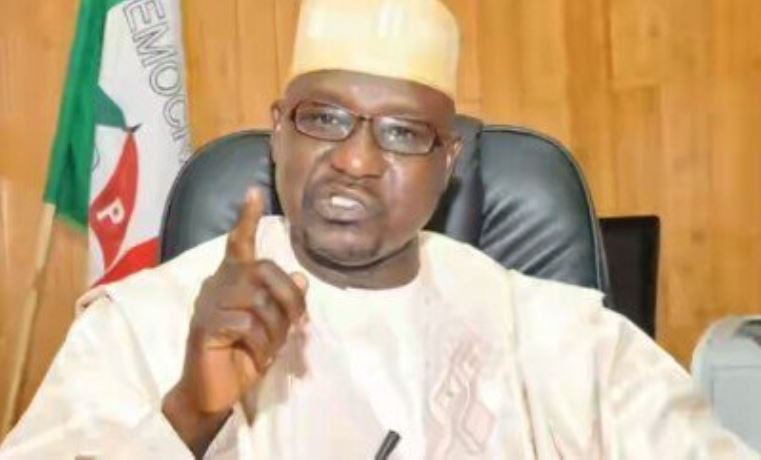 A former Peoples Democratic Party chieftain, Ahmed Ali Gulak, has been assassinated in Owerri, the capital of Imo state.

Chronicle NG reports that the former special adviser to ex-president Goodluck Jonathan on Political Matters was killed by gunmen on his way to Abuja from Owerri.

It is not clear what Gulak, who has since joined the ruling All Progressives Congress (APC) was doing in Owerri.

According to an eyewitness, Gulak was shot dead about 06:30am at Amaekwemgba Junction, Umueze Ezemba Community, a stone throw from the airport.

The eyewitness said: “I heard that a man was shot dead about 06:30am by gunmen at Amaekwemgba Junction, Umueze Ezemba Community, a few poles to the airport.”

The deceased was reportedly accosted while driving from Enyiogugu Mbaise area towards the airport before his assailants blocked him and shot him twice in the head. He died on the spot.

A source said the assailant, who asked Gulak to handover his Sienna car key to them, shot him because he refused.

The source said the gunmen, who were in military camouflage, abandoned the victim and his car and fled when the gunshots alarmed the people.

The police spokesman, Bala Elkana, who confirmed the incident, said armed bandits intercepted and attacked a Toyota Camry cab carrying Gulak and two others, on their way to Sam Mbakwe Airport to catch a flight about 07:20hours

He said : “On May 30, 2021, about 07:20hrs, bandits intercepted and attacked a Toyota Camry cab carrying Ahmed Gulak and two others who were on their way to Sam Mbakwe Airport to catch a flight.

“Ahmed Gulak left his room at Protea Hotel without informing the Police or sister agencies, in view of the fragile security situation in the Southeast and Imo in particular. He left without any security escorts and while the cab driver took irregular route to the airport, six armed bandits who rode in a Toyota Sienna intercepted, identified and shot at Ahmed Gulak at around Umueze Obiangwu in Ngor-Okpala Local Government Area, close to the Airport.

The Commissioner of Police, Abutu Yaro, who has ordered investigation into the matter deployed Tactical and Special team to cordone the area and arrest the perpetrators.”

Gulak didn’t inform us before leaving his hotel – Police