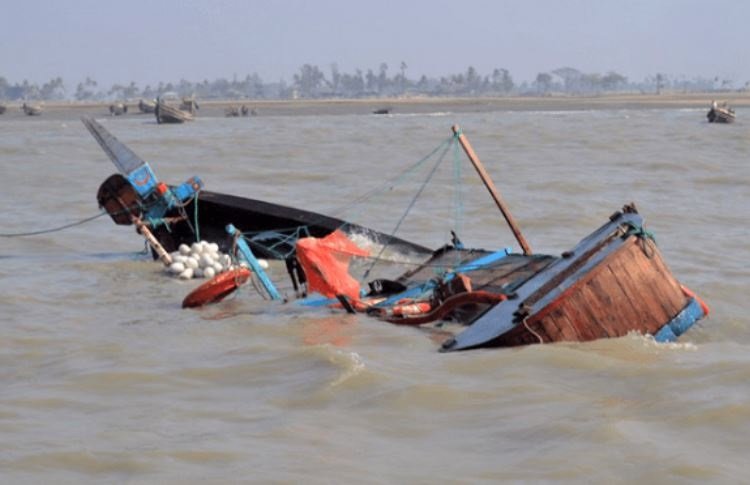 Niger State Police Command have confirmed that 26 bodies have been recovered after a boat with 150 passengers capsized on Wednesday in Tungan Mairakumi village of Burgo Local Government Area of the state.

Police Commissioner Adamu Usman confirmed this to the News Agency of Nigeria (NAN) yesterday in Minna, adding that 26 other passengers have been rescued.

“We are still searching for the remaining 98 passengers,” he said.

“A joint team of Marine Police and local fishermen was dispatched for search and rescue. Preliminary investigation showed that the boat took off from Tungan Mairakumi village with 150 passengers on board on its way to Warrah market in Kebbi State.

“The boat capsized around Tungan Na-Ilo village and so far 26 persons were rescued and rushed to General hospital in Warrah Local Government Area of Kebbi.”

More than 100 others are still unaccounted for.

Governor Abubakar Sani- Bello of Niger and Abubakar Bagudu (Kebbi) have expressed their grief on the incident, and condoled with families of the deceased.

Olympic coronavirus guidelines to be set for each event – official