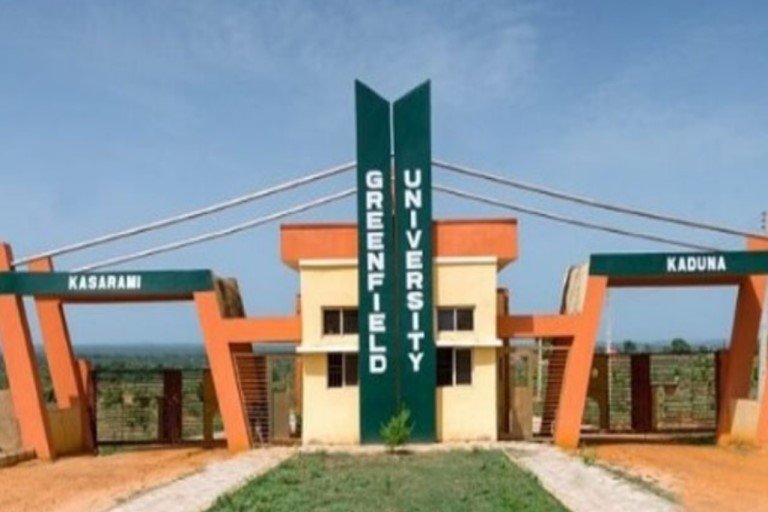 The Kaduna State government, on Tuesday, condemned the recent killing of some students of Greenfield University abducted by bandits in the State.

In a statement by Muyiwa Adekeye, the governor’s media adviser, he said the ruthless resort of the kidnappers to murdering young persons was part of their effort to blackmail the government of Kaduna State under the leadership of Malam Nasir El-Rufai.

According to Adekeye, the bandits were also engaging in such an action to compel the State government to abandon its ‘no ransom, no negotiation’ policy.

The statement read in part, “Amidst the violence unleashed by criminal elements on the people of Kaduna State, some commentators have responded by blaming the Kaduna state government for asserting that the duty of the state is to uphold the law and not to reward hoodlums for violating the lives, property, and liberties of citizens.

“We mourn the dead students, and we offer our condolences to the family and friends of the deceased.

“The ruthless and heartless resort of the kidnappers to murdering these young persons is part of their effort to further their blackmail and compel us to abandon our ‘no-ransom, no negotiation policy. Are people bothering with the consequences of state surrender to hoodlums, or is the continued politicization of security challenges not going to make all of us ultimately victims of the insurgents?”

2023: Buhari will not spend one hour beyond his tenure – Tinubu