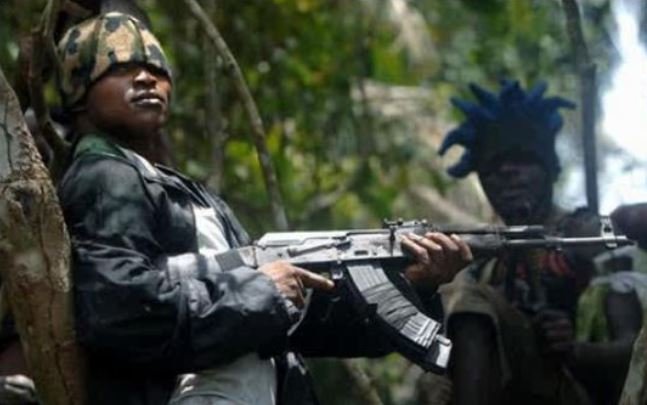 Newsmen learnt the school was invaded in the early hours of Wednesday.

The bandits were said to have gathered some staff and students at a place for hours before moving them out of the school premises to an unknown destination.

Bandits that kidnapped no fewer than 21 persons in Zungeru, Niger State just released some pictures 😢 pic.twitter.com/3knBeFmzYy

A student was killed by the gunmen in the during the operation.

It was learnt a staff of the college was able to escape from the kidnappers.

Efforts to get the Police have not been successful.