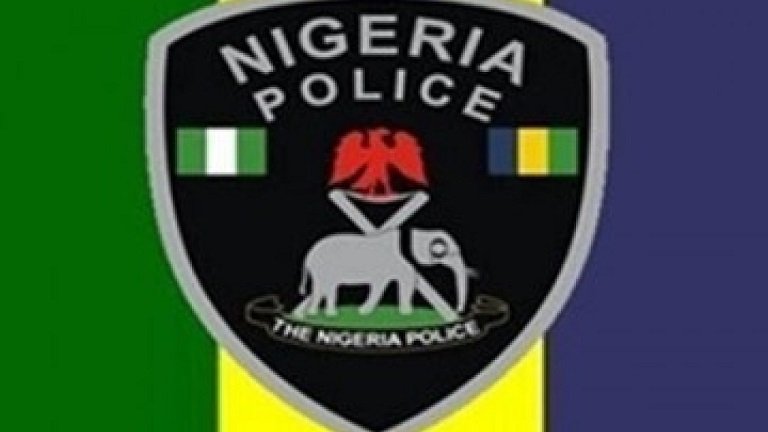 Police in Abuja on Wednesday paraded a 20-year old man, Abubakar Amodu, for allegedly conspiring with some others to kidnap his father for N2 million.

Amodu was one of 25 suspects paraded by the force spokesman CP Frank Mba for various offences in Abuja.

The suspect, who was arrested with other members of the gang, said he worked with his father on the farm rearing cattle.

He said his father gave him 15 cows and he left home but soon got friendly with a kidnap gang, who told him that his father was rich, and should be kidnapped for money.

He confessed to arranging with the gang to carry out the abduction and eventually get N200,000 as his share.

Also paraded was one Abubakar Liyu, a security guard with Ahmadu Bello University, who worked with kidnappers to abduct lecturers and terrorise the university community.

Force spokesman CP Frank Mba said five AK-47 rifles and N765,000 cash, among others, were recovered from the suspects.