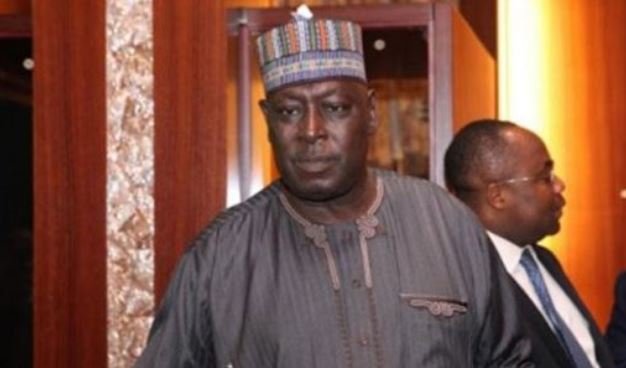 The Economic and Financial Crimes Commission, EFCC, on Wednesday, January 20, 2021, opened its case in the ongoing trial of a former Secretary to the Government of the Federation, SGF, Babachir Lawal, and three others when it presented its first witness, Mohammed Babansule, a relationship manager with the First City Monument Bank, FCMB.

In his examination-in-chief, the witness, who is the account manager of the Sixth defendant, Josmon Technologies Ltd, told the court that the account opening form and other documents submitted to the bank showed that the fourth defendant, Apeh, is the signatory to the account.

In addition, Babansule said the account of Josmon Technologies Ltd which was opened in 2015 was allocated to him in June 2018.

With no objection from the defence counsel, Justice Agbaza admitted the documents as exhibit 1 to 33 and adjourned the matter to January 21, 2021 for continuation of trial.

The defendants were re-arraigned before Justice Agbaza on November 30, 2020 after the demise of Justice Jude Okeke who had been hearing the matter.

Joe Biden sworn in as 46th US President