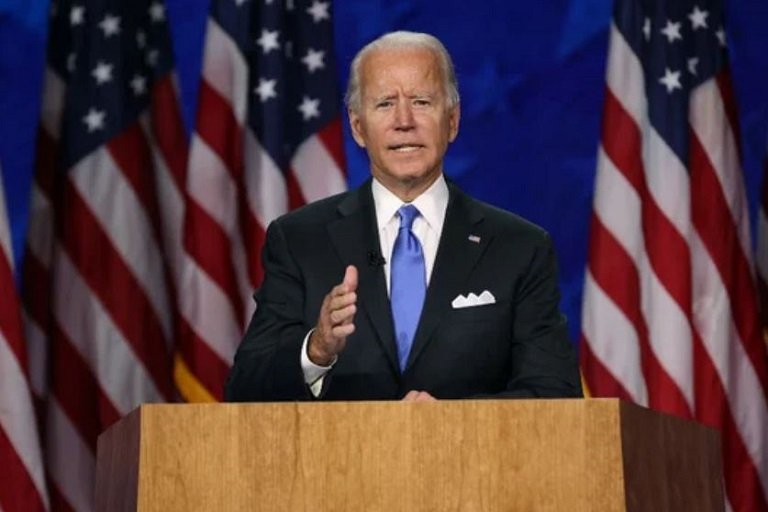 US president-elect Joe Biden has been given his new official presidential Twitter account, but has been forced to start it with zero followers.

The Biden campaign is unhappy with the move, which marks a change from the previous transition from Barack Obama.

The new account, @PresElectBiden, will transform into the official @POTUS (President of the United States) one on inauguration day on 20 January.

In its first six hours online it gained nearly 400,000 followers.

Donald Trump inherited the Potus account’s 13 million or so followers when it moved to him from Mr Obama – but that will not happen this time.

Mr Biden’s team was told about the move less than a month ago, and said it meant “the administration will have to start from zero”.

Twitter has not explained why the decision was made, and said it had nothing further to add beyond an official blog post laying out transition plans.

In that post it said: “These institutional accounts will not automatically retain the followers from the prior administration,” without a reason why.

But it said that people who previously followed the official @POTUS and @VP (Vice-President) accounts, or the personal accounts of Mr Biden and Vice-President-elect Kamala Harris – would receive notifications giving them the option to follow the new official ones.

At the end of his second term, a transition plan for handing over the official accounts to Mr Trump was drawn up – with @POTUS going to the new administration.

All of Mr Obama’s official tweets were archived for posterity on a separate account, @POTUS44 (where they can still be read today).

It’s been the honor of my life to serve you. You made me a better leader and a better man.

Twitter notably omitted any mention of the now-suspended @realDonaldTrump account, and declined to answer questions about whether its contents would be archived.

That is despite a declaration by the White House in 2017 that tweets from that account are considered official statements by the President.

However, the US National Archives has already announced – through a tweet – that it will archive all social media content from that account, despite Twitter’s lack of a commitment to doing so.

The National Archives will receive, preserve, and provide access to all official Trump Administration social media content, including deleted posts from @realDonaldTrump and @POTUS. Read more about preserving President Trump’s records at https://t.co/oMKUfEKfrj

It said that the White House has been using a special archiving tool to capture all content, including deleted tweets, because of the Presidential Records Act.

That is likely to result in a record system similar to The Obama White House Social Media Archive, built after the last transition.

A key goal of the Obama transition was to preserve social media posts“on the platforms where they were created”.

But Twitter has permanently suspended Mr Trump from its platform and it remains unclear if it will ever archive his account for posterity.