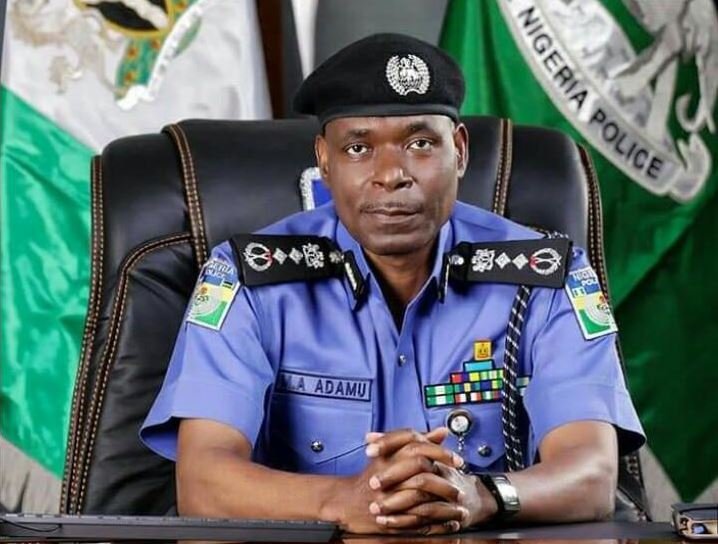 The Nigeria Police Force (NPF) have filed a suit in a Federal High Court in Abuja praying the court to stop the Judicial Panels of Inquiry set up by state governors to probe police brutality.

It claims that state governors do not have the power to constitute the panels to investigate activities of the police force and its officials as they conducted their statutory duties.

In the suit marked, FHC/ABJ/CS/1492/2020, the police asked the court to restrain the Attorneys-General of the 36 states of the federation and panels of inquiry from going ahead with the probe focusing on police brutality.

The police claimed that the panels violated the provisions of section 241(1)(2)(a) and Item 45, Part 1, First Schedule to the Constitution and Section 21 of the Tribunals of Inquiry Act.

It argued that by the provisions of 241(1)(2)(a) and Item 45, Part 1, First Schedule to the Nigerian Constitution only the Federal Government has exclusive power to “organise, control and administer the Nigeria Police Force”.

The NPF said the action of the State Governors “is unconstitutional, illegal, null and void and of no effect whatsoever.”

The move was to deliver justice for all victims of the disbanded Special Anti-Robbery Squad (SARS) and other police units.

President Buhari as the curse of APC by Jide Oluwajuyitan