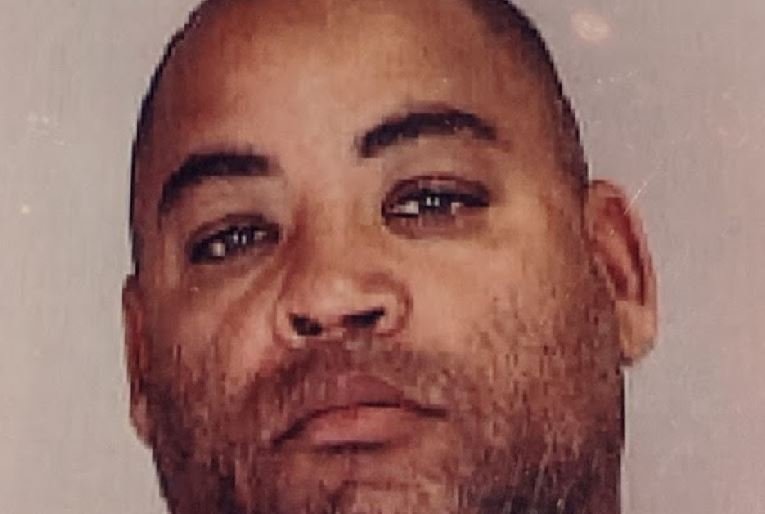 A man who killed his toddler daughter nearly 20 years ago has become the second US federal inmate to be executed in as many days.

Alfred Bourgeois‘ death by lethal injection on Friday comes after Brandon Bernard was put to death on Thursday.

Three more executions are planned before the end of Donald Trump’s presidency on 20 January.

Federal executions had been on pause for 17 years before Mr Trump ordered them to resume earlier this year.

If the remaining executions go ahead, Mr Trump will have overseen the most executions by a US president in more than a century.

They break with an 130-year-old precedent of pausing executions during a presidential transition. President-elect Joe Biden takes office on 20 January.

Mr Biden, who for decades was a fierce proponent of the death penalty as a Delaware senator, has said he will seek to end federal executions once he takes office.

Courts ruled that Bourgeois had physically and sexually abused his two-year-old daughter before killing her while passing through Texas while working as a long-haul truck driver.

Prosecutors say he killed her by slamming her head into the car’s window and dashboard after she spilled her training potty in the vehicle while he was parking.

Lawyers for Bourgeois had argued that he has a severe intellectual disability that should have prevented him from being killed.