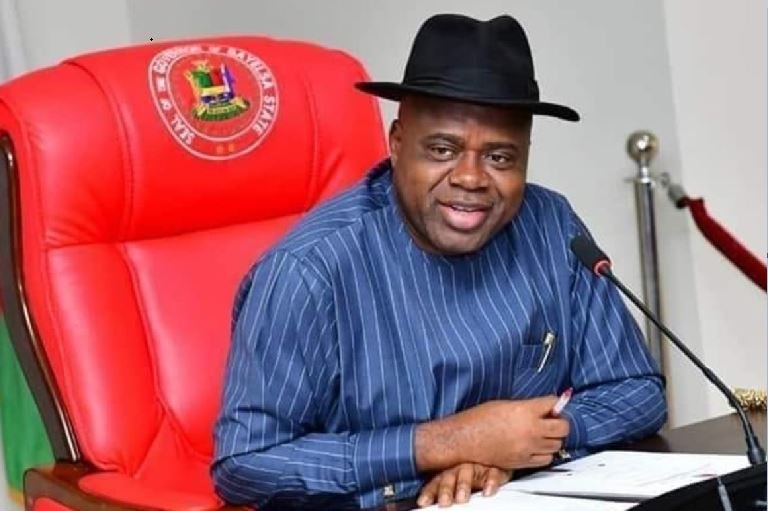 A human rights lawyer, Ebikebuna Aluzu, has sued the Bayelsa State House of Assembly over the state’s debt profile.

The plaintiff is praying the House to release information concerning the report of the state’s Auditor-General on the accounts for the year ended December 31, 2012 to December 31, 2019.

The matter has been adjourned till December 21 for further mention.

The development follows last Thursday’s approval by the Assembly for Governor Douye Diri to secure another N17 billion loan from multiple sources to fund his administration’s policies and programmes.

The House of Assembly expeditiously granted the approval upon return from its long vacation.

Checks at the website of the Debt Management Office (DMO) showed that the state’s debt profile, as at June 30, stood at N150.05 billion while as at March 31, the debt stock was N154.9 billion, indicating a marginal decline.