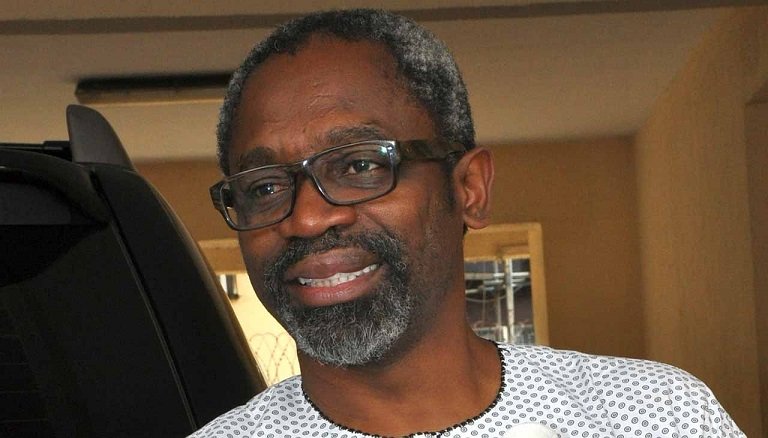 Speaker of the House of Representatives, Femi Gbajabiamila, is in a closed- door meeting with leaders of labour unions over proposed industrial action.

The meeting is a last ditch effort to convince labour to shelve the proposed strike for Monday, Monday September 28.

During the opening session, Wabba said the proposed strike was in the interest of Nigerians.

However the Speaker explained why labour unions should not go on strike in the interest of Nigerians.

Gbajabiamila, who was at the meeting with Chairman of the House Committee on Labour, Mohammed Wudil and Deputy House Leader, Peter Akpatason, said shutting down economic activities through a debilitating strike will hurt more citizens the organised labour is seeking to protect.

He said there could be a different way to arrive at the same result as the legislature and labour unions are on the same page, pleading for more time.

The closed door meeting is in progress