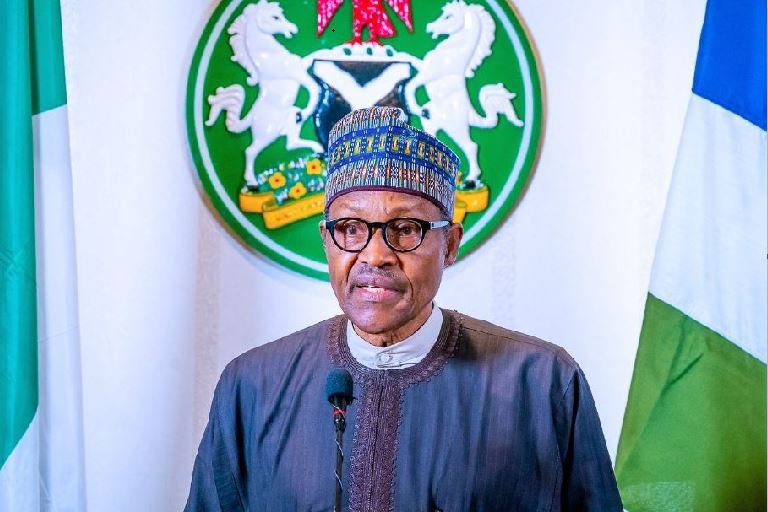 The Senate on Tuesday received a request from President Muhammadu Buhari to approve the sum of N148,141,969,161.24 as promissory notes to Bayelsa, Cross River, Ondo, Osun and Rivers State Governments for Federal Road projects executed by the States.

The request was contained in a letter dated 13th August, 2020, and read by the Senate President Ahmad Lawan during plenary.

The letter reads: “The Senate May wish to be informed that the Federal Executive Council (FEC), at its meeting of June 3, 2020 approved the reimbursement of N148,141,969,161.24 through the issuance of Promissory notes to the Bayelsa, Cross River, Ondo, Osun and Rivers State Governments for Federal Road Projects executed by the states.

“The approval by FEC was subsequent to the recommendation of an Inter-Ministerial Committee which reviewed the requests for reimbursement made by the State Governments for the projects.

“The Committee reviewed the documents submitted and carried out physical inspection and verification of the projects in the respective states before making its recommendation to FEC.”