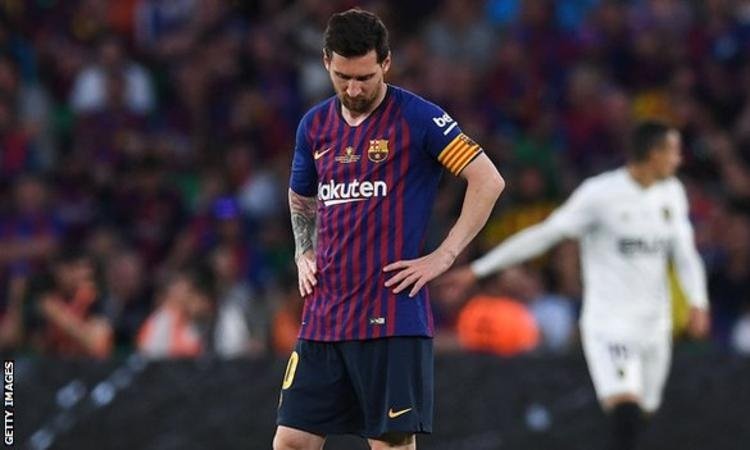 Messi called Manchester City coach Pep Guardiola last Tuesday – before telling Barcelona he wants to leave – and told him ‘I want to win the next two Ballon d’Or awards, and I can only do that with you’. (Marca)

Barcelona president Josep Maria Bartomeu has rejected a meeting with Messi to negotiate his departure and is clinging to a £624m termination clause. (El Periodico – in Spanish)

Liverpool forward Sadio Mane is open to a move to Barcelona

Republic of Ireland right-back Matt Doherty, 28, will have a medical with Tottenham on Saturday after they agreed to pay an initial £12m to Wolves. (Football London)

Real Betis are closing in on the signing of Chilean goalkeeper Claudio Bravo, 37, who has been released by Manchester City. (Marca)

AC Milan are in talks over re-signing Bournemouth goalkeeper Asmir Begovic after having the 33-year-old Bosnian on loan for the second half of last season. (Telegraph – subscription required)