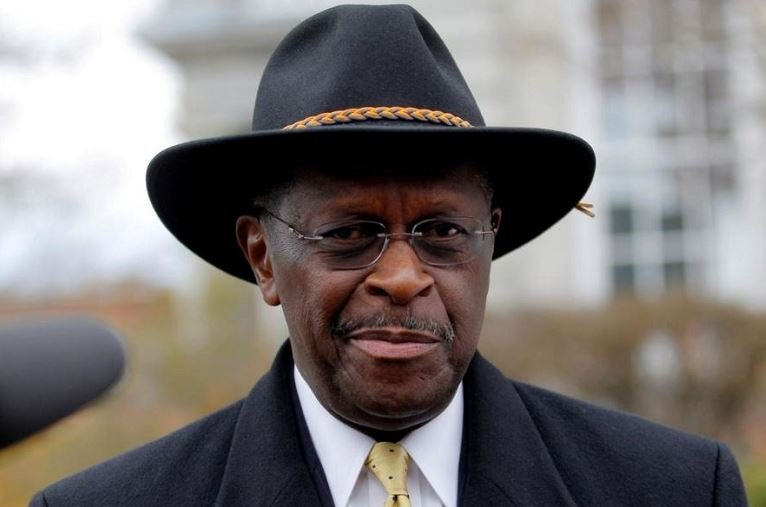 Herman Cain, the Republican pizza chain CEO who ran for president in 2012, has died after contracting Covid-19.

Mr Cain, 74, was hospitalised after being diagnosed with the disease earlier this month.

“Herman Cain – our boss, our friend, like a father to so many of us – has passed away,” a message posted on his official website said.

He was a supporter of President Trump and is one of the most high-profile Americans to die with the virus.

His social media accounts had been providing regular updates on his condition. On 7 July, a post from his Twitter account said “doctors are trying to make sure his oxygen levels are right”.

“This is a tough virus,” it said. “Please continue praying.”

Who was Herman Cain?

Born in Tennessee to a janitor and a cleaner, Mr Cain went on to study for a degree in maths and a master’s in computing.

He worked variously as a Baptist minister, a radio talk show host and as a businessman.

Mr Cain was an advocate of a flat tax system and ran for office after a stint as CEO of Godfather’s Pizza.

During his run, he told reporters he would not stand for any “gotcha questions”.

“And when they ask me who is the president of Ubeki-beki-beki-beki-stan-stan, I’m going to say you know, I don’t know. Do you know?”

He initially proved popular, but later found himself at the centre of a number of sexual harassment allegations.

Although he denied the accusations against him, his popularity soon suffered and he suspended his campaign. Mitt Romney later became the Republican candidate in an unsuccessful race against President Barack Obama’s bid for a second term in office.

In 2019, Mr Trump sounded him out to sit on the Federal Reserve Board, but he withdrew his nomination after several Republican senators refused to back his appointment.

However, Mr Cain continued to back Mr Trump and appeared at a rally held by the president in Tulsa, Oklahoma, on 20 June.

He was admitted to hospital after contracting coronavirus on 1 July.

Mitt Romney has been among those paying tribute to Mr Cain.

“Saddened that Herman Cain – a formidable champion of business, politics and policy – has lost his battle with Covid,” he wrote on Twitter.

“Most people heard of Herman for the first time when he ran for president in 2011. What they didn’t know was his business background,” he wrote on Mr Cain’s official website.

“They didn’t know how he had started his career as a civilian employee of the Navy. It was funny to us because sometimes political pundits portrayed him as kind of a goof – having no idea that during his time working for the Navy, he was literally a rocket scientist.”

Mr Cain had enjoyed good health in recent years, Mr Calabrese wrote, but added that a previous diagnosis with cancer meant “he was still in a high-risk group” in the current pandemic.

No room for rigging in Edo, Obaseki warns