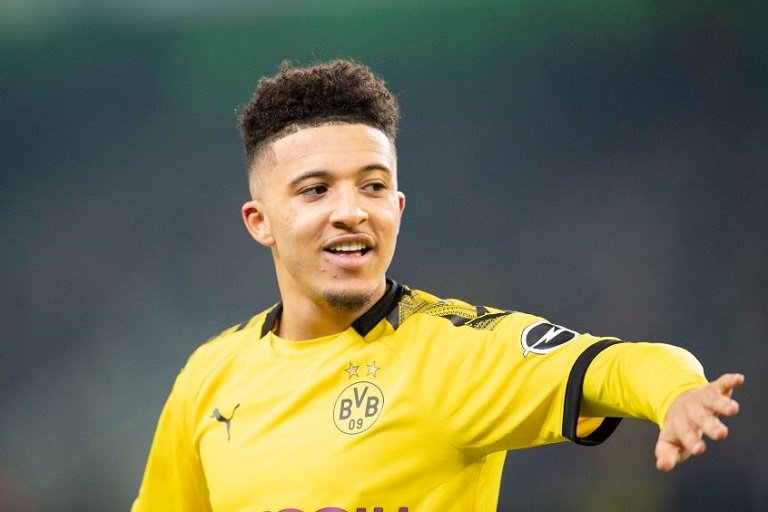 Manchester United have had an opening £89m bid for England winger Jadon Sancho, 20, turned down by Borussia Dortmund. (Bild, via Mail)

United have yet to submit a bid for Sancho and, despite Dortmund’s £110m asking price being above the Premier League club’s valuation, there is a belief a compromise can be reached. (Telegraph – subscription required)

Aston Villa playmaker Jack Grealish is a target for Manchester United boss Ole Gunnar Solskjaer but the 24-year-old England midfielder has been made aware he may not be able to start every week if he does make the switch to Old Trafford. (Independent)

Chelsea, having secured a place in the Champions League next season, have opened talks with Bayer Leverkusen over a fee for 21-year-old Germany winger Kai Havertz. (Guardian)

Brazil winger Willian, 31, could agree a new deal at Chelsea by the end of the week following a breakthrough in negotiations between the two parties. (Sky Sports)

Barcelona playmaker Philippe Coutinho has asked Arsenal for more time to make a decision about his future, with Leicester City and Tottenham also interested in the 28-year-old Brazil attacking midfielder. (Sport, via Metro)

Bournemouth manager Eddie Howe will hold talks with the club’s hierarchy in the next 48 hours, with a decision over his future expected by the end of the week. (Mail)

Manchester City are set to sign Wales Under-21 defender Cameron Coxe on a free transfer after the 21-year-old was released by Cardiff City. (Wales Online)

UEFA Champions League: The new format and where we left off