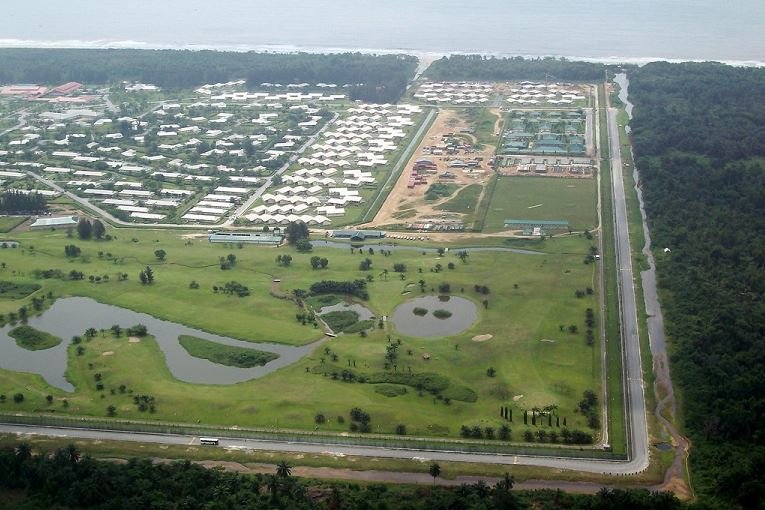 The Senate has mandated its Committee on Health (Primary and Communicable Disease) to meet with the Nigeria Centre for Disease Control (NCDC) following the number of mysterious deaths recorded in Bonny Island, Rivers State.

The upper chamber while urging the Federal Ministry of Humanitarian Affairs and Disaster Management through the National Emergency Management Agency (NEMA) to provide life materials to the people of Bonny Island, mandated the Committee on Environment to meet with the National Oil Spill Detection and Response Agency (NOSDRA) to ensure reduction of marine pollution of all kinds.

These formed part of resolutions reached by the Senate following consideration of a motion on the urgent need to intervene in the mysterious deaths in Bonny Island.

Sponsor of the motion, Senator Betty Apiafi (PDP – Rivers West) lamented that in the last week of March 2020, “there were incidents of large quantities of dead fish around the Bonny-Andoni shores and several other coastal communities along the Atlantic shoreline in the Niger Delta region stretching from Rivers, Bayelsa, Delta, Akwa Ibom and Ondo States.”

According to the lawmaker, “less than six weeks later, mysterious deaths have been occurring in Bonny Island in Rivers State and is reported to have claimed about 13 (thirteen) lives.”

Apiafi in her presentation disclosed that “officials of the Rivers State Ministry of Health and NCDC have collected samples in Bonny Island, Rivers State to determine what’s is responsible for the strange occurrence which some defined the symptoms to include loss of the sense of smell, taste, fever, weakness, vomiting and stooling.”

She added that while Bonny is home to various multinational oil companies, “reports have shown that 60 percent of COVID-19 patients in Rivers State are oil and has staff.”

The lawmaker noted further that Bonny Island is a major export point in the oil and gas industry, as it hosts the single largest gas investment in the country, the Nigerian Liquified Natural Gas (NLNG) Plant.

Apiafi lamented that, “despite the significant contribution of Bonny to the national economy as a major revenue source for the nation, the island can only be accessed by boats and ferries as there is no link road connecting the island to other parts of Rivers State and Nigeria. The island also lacks adequate medical facilities.”

She expressed worry that, “due to the challenge of transportation and communication, it is usually difficult to get help or even access medical facilities in Port-Harcourt or other parts of the country.”

The lawmaker warned that, “if the health issues is not contained, it could affect the residents and workforce of the International Oil Companies (IOCs) as well as the economy of the country , and could spread from there to other parts of the country especially in this global pandemic.”