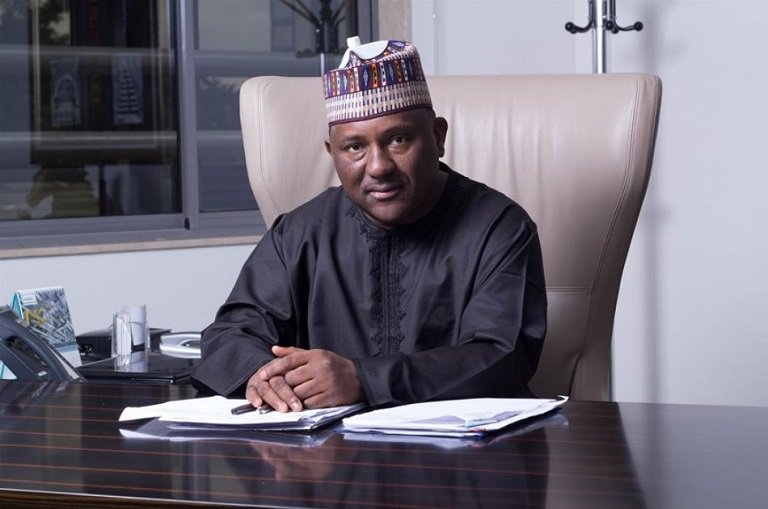 BUA Group says a publication by Dangote Group where it claimed that BUA misinterpreted facts about a pending court case is untrue and laden with fraught misrepresentations.

A statement by BUA Group explained that Dangote, in its hurry to twist facts, failed to justify the alleged misinterpretation in its publication but stylishly stated that it has appealed the judgement whilst accepting the recent court order, which granted BUA the right to peaceful possession and operations of three of its mining sites in Obu, Okpella in Edo State.

In the said publication by Dangote Group, it was alleged that the initial publication of the BUA Group on Obu-Okpella Mines was riddled with misrepresentations and deliberate distortions of facts.

We however note that the Dangote Group failed to identify any specific fact, which was distorted.

Whilst we consider this attempt to disparage the Court on the pages of print media as an affront, we shall not be joining issues with the Dangote Group, as we are of the view that the court can protect itself and DIL reserves the right to appeal the decision of the court.

The Dangote Group also questioned the right of BUA to institute the BUA Fundamental Right Suit on the basis that it was a clear abuse of court process as there are two other pending suits – the BUA suit and suit No. FHC/B/CS/74/2016: Dangote Industries Limited & Anor. v. BUA International Limited &Ors (“Dangote Suit”).

This is notwithstanding that the Dangote Group itself ironically commenced the Dangote suit during the pendency of the BUA suit.

Moreover, it is trite law that any fundamental right suit is an independent claim, which does not impede a pending dispute.