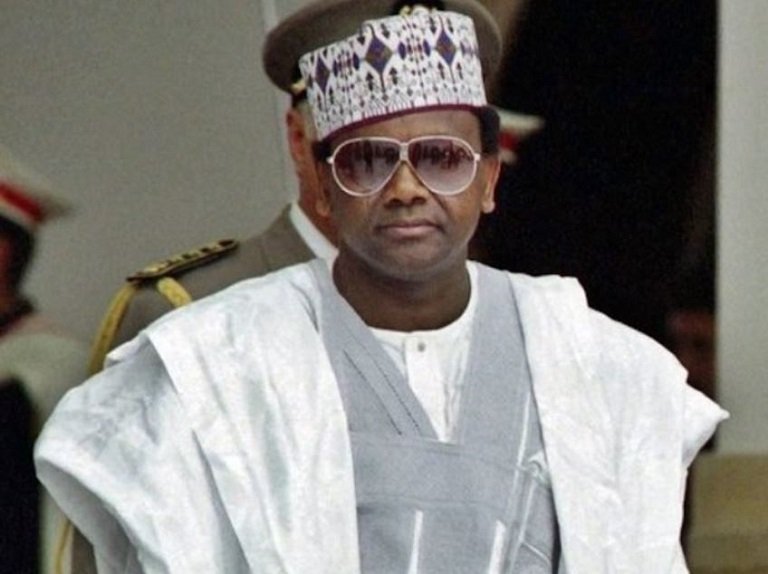 The Federal Government, on Monday, confirmed the receipt of $311m looted by the late military dictator, Gen. Sani Abacha.

Reports had it that the loot was repatriated from the United States and the Bailiwick of Jersey.

The Attorney General of Federation and Minister of Justice, Abubakar Malami, in a statement by his Special Assistant on Media and Public Relations, Dr Umar Jibrilu Gwandu, said approximately $311,797,866.11 of the Abacha loot was repatriated from the US and Jersey.

According to Malami, the amount increased significantly from over $308m as stated in a press release in February to over $311m because of the interest that accrued from February 3, 2020, to 28th April, 2020, when the fund was transferred to the Central Bank of Nigeria.

The AGF noted that the litigation process for the return of these assets titled “Abacha III” commenced in 2014, while the diplomatic process culminated in the signing of the Asset Return Agreement on February 3, 2020, by the governments of Nigeria, the US and Jersey commenced in 2018.

“This agreement is based on international law and cooperation measures that set out the procedures for the repatriation, transfer, disposition and management of the assets,” he said.

Related Topics:General Sani Abacha
Up Next