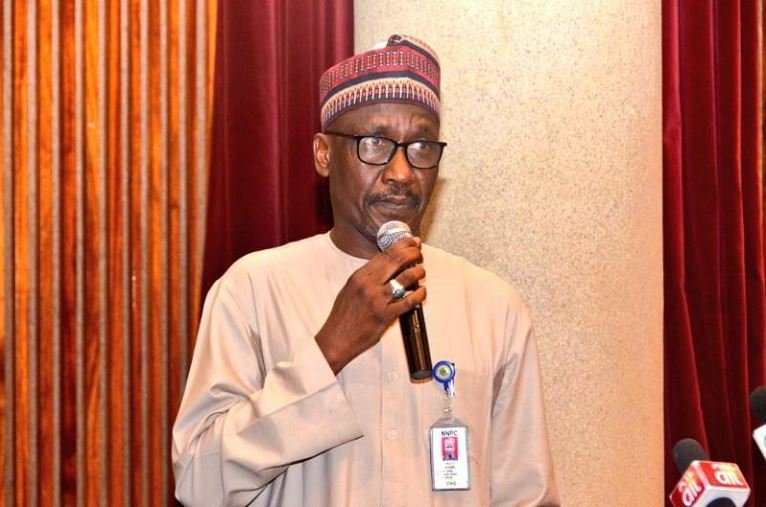 Some stakeholders in the petroleum sector on Tuesday gave their backing to the removal of fuel subsidy by the Federal Government.

They said the action would benefit the economy in the long run.

The stakeholders told the News Agency of Nigeria (NAN) in separate interviews in Lagos that the crash in the price of oil in the international market had provided the government the opportunity to stop subsidising the product.

It will recalled that Group Managing Director, Nigerian National Petroleum Corporation (NNPC), Mr Mele Kyari, had on Monday said the era of fuel subsidy was gone.

“There would be no resort to either fuel subsidy or under-recovery of any nature. NNPC will play in the petroleum marketplace, just like another marketer in the space.

“But we will be there for the country to sustain the security of supply at market price,” Kyari had said in television programme.

He said: “This is what we have been asking the government to do because there is really no need for government to be subsidising fuel annually with huge amount of money.

“These funds could have been channelled into providing critical infrastructure and health care for Nigerians which we are now seeing due to the coronavirus pandemic.

“With the removal of subsidy, more modular refineries will come up. We already have Dangote Refinery in Lagos which will soon start operations.

“Also, the Waltersmith Modular Refinery in Ibigwe, Imo State, is near completion. This means we won’t need to be refining our crude oil outside the country.

“The government should let the market forces determine the price, going forward and allow the private sector to be involved in the process.”

An oil and gas expert, Mr Wilson Opuwei, said while the removal of fuel subsidy was good, it should, however, not be a knee-jerk reaction by the government.

Opuwei, who is the Chief Executive Officer of Dateline Energy Services Limited, said there should be a timeline and also eligibility criteria to determine those who would participate in the process.

“Once they are able to do all of that and understand the overall gain for the country, that is when we will know we are going somewhere, ” he said.

He expressed optimism that the removal of the subsidy would be sustained even if crude oil price increases at the international market in the coming months.

George-Ikoli, said the NNPC was a player in the sector, noting that the Petroleum Product Pricing Regulatory Agency (PPPRA) and the Ministry of Petroleum Resources were yet to make pronouncements on the removal.

She said: “We need the regulators to inform us on what the new policy is. The NNPC GMD only spoke in an interview but we need to hear from the regulators and that is what we are waiting for.

“Right now there is no under-recovery which is to be expected because the prices are low right now because of what is happening in the world.

“What is happening to the over-recovery due to the crash and where are the funds going. We need to know these things but there is no clarity at the moment.”

George-Ikoli said the government needed to explain to Nigerians how it arrived at the reductions it made to the pump price of fuel which was currently N123.50 per litre.

“Given the COVID-19 situation, Nigeria does not even have enough funds to continue to subsidise fuel but we need more information,” she added.

Naira Marley, Gbadamosi to be arraigned