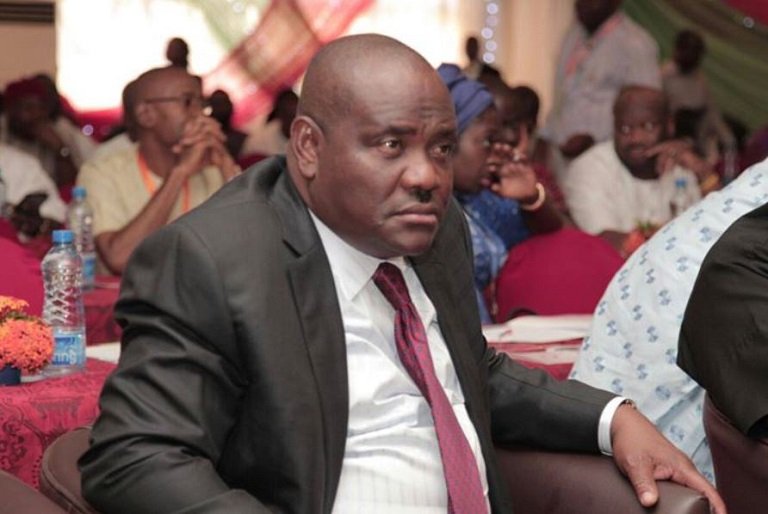 The former National Publicity Secretary of the defunct New People’s Democratic Party (nPDP) claimed that Governor Wike is working clandestinely to frustrate moves to restore peace within the Rivers APC to pave way for his entry to the party.

Eze further stressed that Wike is currently doing everything to undermine the person and personality of Comrade Adams Oshiomhole, the national chairman of APC for refusing to accept his plot to install Aguma Igo as the State Chairman of APC to pave way for his entry into the APC through the backdoor.

Eze quizzed why Wike will Oshiomhole to resign his position or rather what was his concern if the national chairman of APC is performing or not performing.

The APC chieftain said, Wike is at the verge of being expelled by Atiku Abubakar and Prince Uche Secondus for his treacherous acts in the Bayelsa gubernatorial election, where he supported the APC candidate as a condition precedent to allowing him a space in the APC and evade probe from anti-graft agencies.

Eze said, “unfortunately for the Rivers governor, he has found out very late that the plot to hijack the APC structure in Rivers State through Aguma has failed woefully as the party will be better and better without him.”

He called on Aguma and those behind him to let the Rivers APC be, stressing that no amount of scheming will allow the illegal entry of Wike into the party.

We feel we’re together when you’re with us, Catholic bishops tell Osinbajo