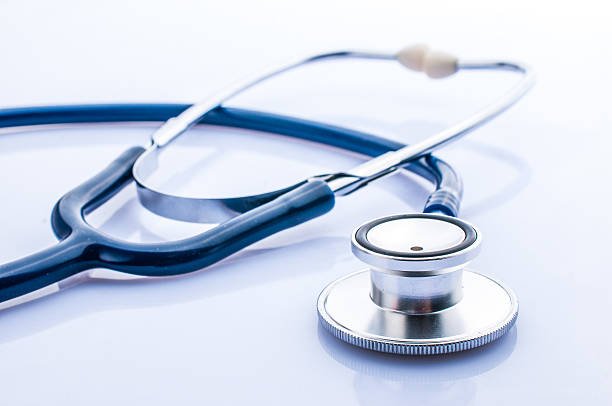 Nigeria has a reported case of 2.8 million abortions and 760,000 self-induced abortions annually, according to reproductive health expert, Mrs. Hauwa Shekarau.

Shekarau who is also the Executive Director Women, Law and Development Initiative, disclosed this during a lecture in Owerri, Imo state at a media capacity building workshop on Women’s Sexual Reproductive Health and Rights (WSRHR) for journalists drawn from Abia, Imo and Anambra states.

She argued that the law should be made more effective to check the rising death of girls through unsafe abortion.

According to her, “With over 2.8 million cases of abortion reported annually in Nigeria and the societal general conception, there is need for increased efforts at reviewing the WSRHR laws.”

She said, “The religious and societal bias against abortion has encouraged our girls and women to undertake wrong choices which include unsafe abortion, resulting in high maternal mortality.

“We have to respect the choice of our girls when they are faced with sexual violence.

“With over 760,000 self-induced abortions annually in Nigeria and more than 140,000 women hospitalized annually for abortion complications, our society must rise and take the right actions.”

Another resource person, Emma Ugorji said the training was aimed at building the capacity of journalists on women sexual reproductive health and rights for accurate and unbiased reportage.

He said, “The media is key in determining public opinion on trivial issues affecting the people, hence the essence of the training for journalists.

“We want to transform the attitude of the media towards the subject matter and build a network of journalists that will be strong advocates of WSRHR in the participating states.

“We are looking at getting the commitment of media practitioners to sensitize the public on WSRHR with a view to changing the existing narrative,” he stated.

At the same programme, an international non-governmental organization, IPAS called for the review of existing laws on Women’s Sexual Reproductive Health and Rights to meet present day realities.

It noted that reviewing the laws has become necessary in order to reduce the negative indices on sexual reproductive health system in the society.

Why Oko Oloyun was murdered – Police