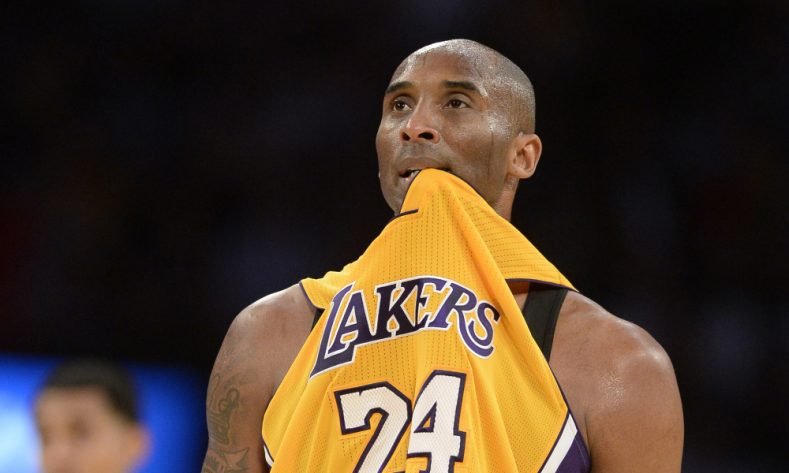 Former US Presidents Barack Obama and Bill Clinton have paid tributes to Kobe Bryant and his daughter Gianna, who died in a helicopter crash in California on Sunday morning.

Others who have paid tributes include NBA legends such as Michael Jordan and Shaquille O’Neal and millions of fans across the world.

Kobe was a legend on the court and just getting started in what would have been just as meaningful a second act. To lose Gianna is even more heartbreaking to us as parents. Michelle and I send love and prayers to Vanessa and the entire Bryant family on an unthinkable day.

I’m deeply saddened by the tragic loss of Kobe Bryant, his daughter Gianna, & all who died in today’s accident. Kobe lived a very large life in a very short time. My prayers are with Vanessa, Natalia, Bianka, Capri, and all those who lost loved ones today. https://t.co/lSIEvT11as

Kobe was so much more than an athlete, he was a family man. That was what we had most in common. I would hug his children like they were my own and he would embrace my kids like they were his. His baby girl Gigi was born on the same day as my youngest daughter Me’Arah. pic.twitter.com/BHBPN5Wq8V

No words can describe the heartbreak we’re all feeling. #MambaForever pic.twitter.com/Vn9fnqknqb

Maryam Sanda sentenced to death by hanging for husband’s murder

I have a perfect relationship with Osinbajo – Buhari