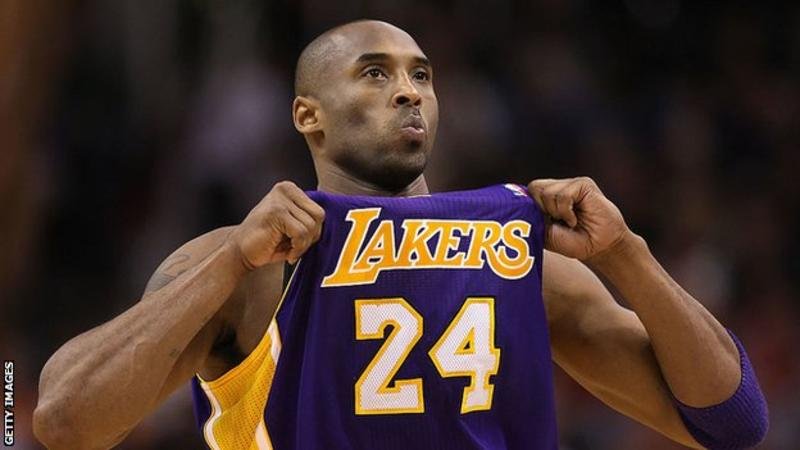 The NBA will honour Kobe Bryant in next month’s All-Star Game in Chicago.

Bryant, 41, and his daughter Gianna were among nine people killed in a helicopter crash on Sunday.

The NBA has announced a new format for the game that will “increase the level of competition, provide additional excitement and make the outcome of every quarter count for charity”.