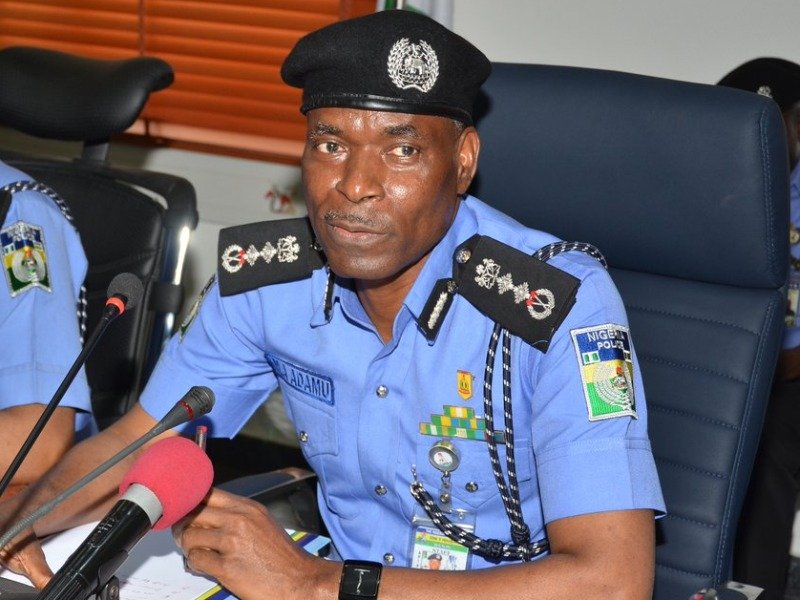 The Inspector-General of Police (IGP), Mr Mohammed Adamu, and a Deputy Commissioner of Police in charge of Intelligence Response Team (IRT),Mr Abba Kyari, on Monday appealed a court order directing them to produce an alleged dead suspect in court either “dead or alive”.

NAN reports that the duo also filed motions asking the same court, a Jos High Court, which gave the initial order, for its stay of execution.

NAN reports that Justice Dorcas Agishi of the Federal High Court Jos had ordered the IGP to produce one Nanpon Sambo, facing trial before her for alleged illegal possession of fire arms, or face contempt charges.

The judge had ordered that the duo must physically appear before it on Dec. 9 and explain why they should not be committed to prison for gross contempt of court.

NAN reports that in spite of the order, the duo, who did not appear in person, however, filed an appeal and a motion on notice asking for a stay of execution of the earlier order for the production of Sambo “dead or alive”.

Instead of appearing in person as directed by the court, they filed the appeal on Monday morning, December 9, through their counsel, Joshua Ayanna, at the registry of the court and left without stepping into the court room.

At the resumed hearing of the case on Monday, Sambo’s counsel, Mr. D.G. Dashe, told the court that he had just been served with the two processes in court.

“My Lord, the Bailiff has just been here in court with a motion on notice for a stay of execution of your order, which directed them to produce Sambo.

“My worry is that in spite of filling an appeal and a motion on notice at the Registry this morning, there is nobody or counsel in court as we sit to represent them.

“In the first place, l wonder why they could go on appeal of such an order because if the suspect is dead as they claimed and the court has ordered them to produce the corpse, they should just comply, ” the defense counsel said.

Dashe, however, applied for time to enable him to study the two processes filed for an appropriate response.

The Judge, then, adjourned the case to December 16 for hearing of the motion on notice.

Fowler thanks Buhari, hands over to Abiodun Aina