Its Official! Google is buying Fitbit for $2.1 Billion
Advertisement 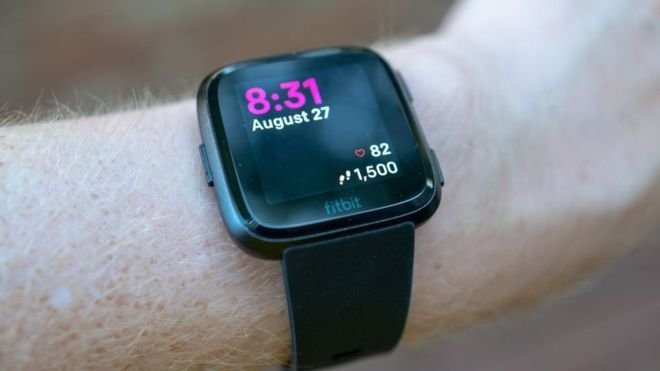 Fitness device marker Fitbit is being bought by Google for $2.1bn (£1.6bn).

The move allows Google to expand into the market for fitness trackers and smart watches. It comes at a time when loss-making Fitbit has been looking to expand into other areas.

“Google is an ideal partner to advance our mission,” said James Park, co-founder and chief executive of Fitbit.

The bid values Fitbit at $7.35 a share, a premium of about 19% to the stock’s closing price on Thursday.

“With Google’s resources and global platform, Fitbit will be able to accelerate innovation in the wearables category, scale faster and make health even more accessible to everyone,” said Mr Park, who founded the company 12 years ago.

The company, one of the first sellers of tech-enabled fitness trackers, was valued at more than $4bn at the time of its flotation in 2015.

It has sold more than 100 million devices, but has struggled with waning demand for its products as other companies enter the market. It put itself up for sale last month.

Its shares have jumped 40% since Monday, when Reuters reported the interest from Google.

The transaction is expected to be completed in 2020, pending approval by the board and regulators.

Regulators in the US and abroad have been taking a closer look at acquisitions by the tech giants, amid growing concerns about monopoly power.

Fitbit said its “health and wellness” data would not be used for Google adverts and pledged to maintain strong privacy protections.

But analysts said the health data was key the deal.

“The deep health and fitness data, coupled with the 28 million active users on the Fitbit platform, offer a tremendous value,” Craig Hallum analysts wrote in a note cited by Reuters.

Related Topics:FitbitGoogleJames Park
Up Next