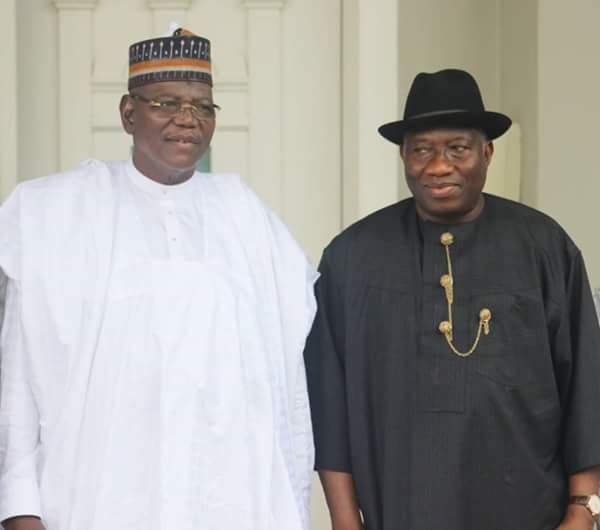 The Presidency on Tuesday said former President Goodluck Jonathan was not blackmailed to trade off the November 16 governorship poll in Bayelsa State.

According to President Muhammadu Buhari’s spokesman Garba Shehu the allegation by former Jigawa State Governor Sule Lamido that Jonathan traded off Bayelsa is  “false and irresponsible.’’

Shehu expressed shock that such a story could be considered believable to the point of being given space in some newspapers.

“It just doesn’t make any sense,’’ Shehu said people who make wild allegations during interviews should be made to produce the facts backing their claims by editors. A newspaper can be sued for granting space to people who belch false allegations against individuals with no proof.”

Shehu maintained that the former president had been out of power for almost five years, without any previous allegations of government blackmail cropping up.

He also noted that there were more than enough reasons for the former president to work against his party in the just Bayelsa election, without interference by President Muhammadu Buhari.

Shehu said: “Anyone who has been following the politics of Bayelsa State should be aware of the sour relationship between Dr. Jonathan and the incumbent governor, Seriake Dickson. That’s more than enough reason for the former president to decide to work against his party, if indeed he did.

“We really must stop this habit of blaming President Buhari for everything, including issues that are not his business.”