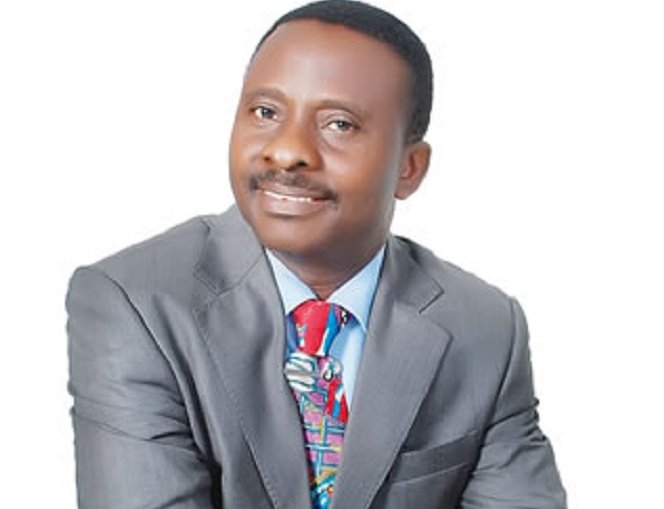 The Christian Association of Nigeria (CAN) has told the Federal Government to jettison the planned RUGA scheme, saying the association was opposed to the implementation of the programme anywhere in Nigeria.

On May 21, the Federal Government approved what it termed the RUGA settlement scheme, to curb open grazing of animals nationwide.

RUGA entails the settlement of animals by farmers in an organised place with the provision of necessary amenities.

The President of CAN, Pastor Samson Ayokunle, announced the position of the association at a church leaders’ summit in Lagos on Saturday.

“We, the Christian body call on the Federal Government to immediately suspend and abrogate the RUGA settlement programme,’’ Ayokunle stated.

According to him, anything that smacks of mutual distrust should be avoided in the interest of national unity.

He said also that the perception by many Christians that CAN had not been showing enough interest in national issues was wrong.

“Let me state it here that our position, although it may differ from that of government is not opposition but a way of helping those in government.

“Our position is a way of helping those in government by calling their attention to the dangers that may come from the proposed action if adequate caution is not considered.

The CAN chief advised the Federal Government to intensify efforts on the establishment of modern ranching facilities, abattoirs and meat processing firms.

Also speaking, the General Overseer of the Redeemed Christian Church of God, Pastor Enoch Adeboye, said that he supported the position of CAN on the RUGA settlement issue.

“CAN must do everything possible to let the world know that CAN is one. Whatever the CAN president says is the final,” he said.

The Vice-President, Prof. Yemi Osinbajo, in a message, said that building of the nation is in the hands of God.

He pleaded with Nigerians to pray to God for supernatural intervention in the affairs of Nigeria, saying: “we need to cry to God to help Nigeria.”

Osinbajo was represented by the Chaplain of Aso Rock Chapel, Pastor Seyi Malomo.

Church leaders at the summit include Pastor Felix Omobude, President of the Pentecostal Fellowship of Nigeria.

The theme of the summit is: “RUGA: The Church Response in the 21st Century.’’