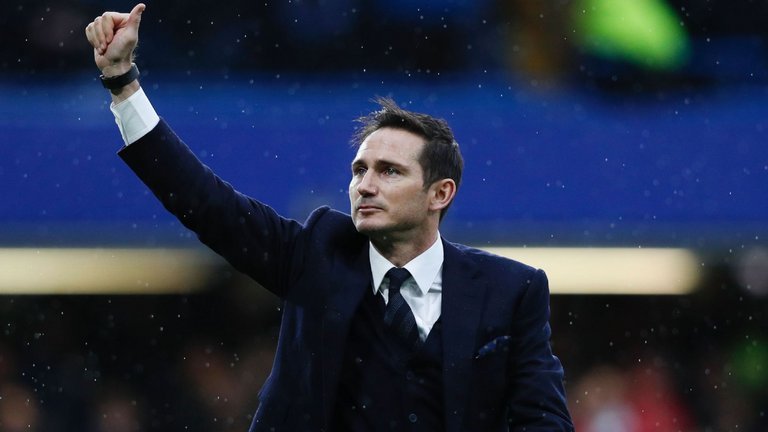 Frank Lampard has challenged his Chelsea strikers to make the difference in key moments but admits his whole squad must contribute with goals.

The Blues scored the fewest goals out of the top six sides in the Premier League last season as they tended to rely on Eden Hazard more often than not.

Chelsea have scored once in their opening two domestic games, with Tammy Abraham, Olivier Giroud and Michy Batshuayi yet to find the net and Lampard is aware that responsibility for scoring has to be shared around the whole team.

“We have to find it amongst the group because I know those stats and I also know how many goals Eden Hazard was a part of, in terms of scoring and assisting,” said Lampard, ahead of Saturday lunchtime’s Premier League clash at Norwich.

“These are facts and we have to try and address it with work. Can we score goals from other areas of the pitch and can we also be more clinical? And then the challenge is clear, the challenge is for the strikers and attacking players, can you be the players to score those goals?

“The top teams in the league tend to have people who do win games that are tight and do make you clear in games in good periods where you are playing well and put the game to bed.

“And that’s the challenge for us because it’s something that we aren’t doing and we need to do.”

Lampard cited Liverpool as a good example of sharing the responsibility for scoring across their forward trio.

He added: “Look at Liverpool, across the front three they scored 60-something goals last season between the three of them.

“But every team is its own entity and it doesn’t mean because of personnel that you have to decide that it is one way to win a game or score a goal, we obviously have to score from different areas of the pitch, I think that’s pretty clear.”