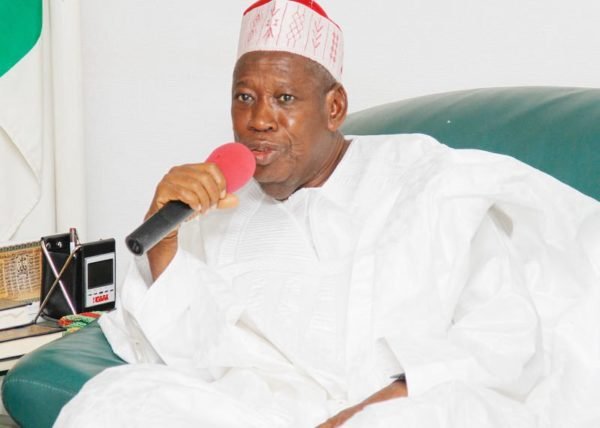 Gov. Abdullahi Ganduje of Kano State says it is great to note that the state spent 60 months without new polio virus case.

He made this known at the launch of the August Polio Immunisation Plus Days (IPDs) in Gezawa area of the state.

He attributed the feat to efforts of stakeholders at all levels toward mobilising residents for immunisation.

Represented by the state’s Deputy Governor, Alhaji Nasiru Gawuna, Ganduje commended all for the effort and called for sustainance.

Ganduje said the state had been at its best in terms of providing quality healthcare services in the 44 local governments areas.

He urged parents to present their children for the routine immunisation,  available free in all healthcare facilities in the state.

He pledged to upgrade health facilities in the four newly introduced emirates in the state to ensure provision of quality healthcare.

NAN reports that the IPDs target about 3.2 million children below the age of five years. (NAN)