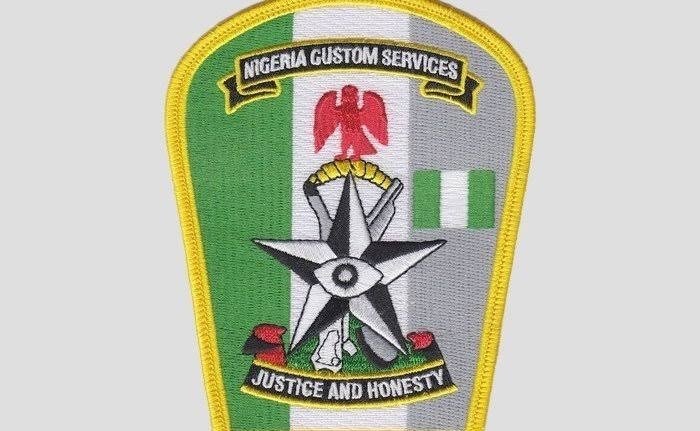 The Nigeria Customs Service (NCS) has denied closure of the Seme-Krake border with the Republic of Benin, explaining that the ongoing joint security exercise in the area was to tackle trans-border crimes.

Mr Joseph Attah, the Public Relations Officer of the NCS told the News Agency of Nigeria (NAN) in Abuja on Friday that the joint security exercise was simply staged to respond to trans-border crimes and criminality.

Attah urged the public and travellers who utilize the route to go about their businesses without apprehension, stressing ‘’those with legitimate engagements should have nothing to be afraid of.’’

He explained that the security agencies in the country came together to form a bond and deploy a common response strategy to tackle insecurity in the area.

“Our attention was drawn to what happened at the Seme Border on Wednesday due to a slight misconception but it was immediately resolved.

“Whoever has valid document is free to come into the country but those without legitimate documents will not be allowed into our country.

“The initial take off of the joint security exercise commenced on Tuesday afternoon. For people to see increased security operatives at the border, it is normal that there could be a misconception,’’ he said.

Attah also said the joint exercise was timely because of security challenges such as terrorism, importation of illegal arms, and increased illegal migration. He further said that the security operatives were committed and determined to face security challenges around the border areas head-on. NAN reports that the Federal Government had set up inter-security task force to conduct joint border security in four geopolitical zones of the country to tackle insecurity. The Joint Border Task Force is codenamed “Ex-Swift Response’’.

The taskforce comprise of personnel of the Nigerian Customs Service (NCS), the Nigerian Immigration Service (NIS), armed forces and the Nigeria Police Force (NPF). The zones that the taskforce had deployed men so far included South-South, South-West, North-Central and North-West. NAN reports that the joint exercise is being coordinated by the Office of the National Security Adviser (ONSA).