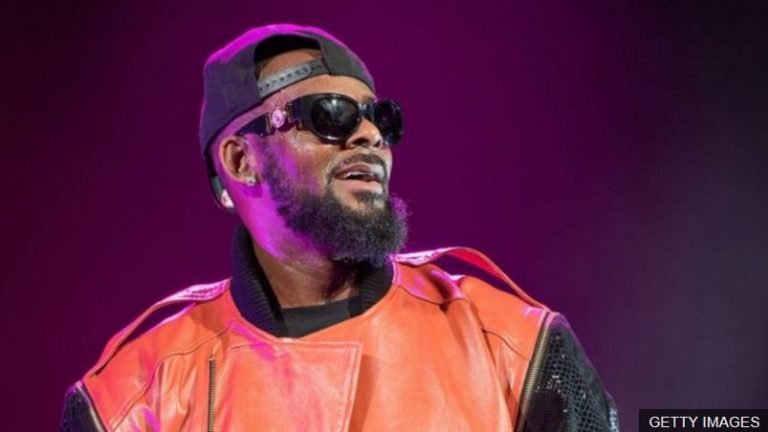 R Kelly has been arrested in Chicago on child pornography and federal sex trafficking charges.

The 52-year-old singer was arrested by New York police detectives from the department of Homeland Security on Thursday, law enforcement said.

Joseph D. Fitzpatrick, spokesperson for the US Attorney’s Office of the Northern District of Illinois, confirmed Kelly had been arrested on a 13-count indictment.

In a statement (via New York Times), Fitzpatrick said: ‘The indictment includes charges of child pornography, enticement of a minor, and obstruction of justice.’

His arrest was confirmed by Kelly’s attorney, Steve Greenberg, to the Chicago Sun-Times.

Kelly previously appeared in court in Chicago back in June, where he pleaded not guilty to 11 counts of sexual assault, which were brought against him on 30 May following documentary Surviving R Kelly.

The documentary series featured various women who accused Kelly of abuse, with these charges stemming from claims by Jerhonda Pace.

Kelly was previously charged with 10 counts of aggravated criminal sexual abuse in February, where the singer pleaded not guilty and was released on bail after paying the  one million dollars (£792,900) bond.

If found guilty for some of the charges, the singer could face up to 30 years behind bars.

He previously adamantly denied all the allegations in an interview on CBS, saying: ‘I’m very tired of all the lies. I’ve been hearing and seeing things on the blogs. ‘All of them [are lying].

“That little girls trapped in the basement, helicopters over my house, handcuffing, starving people, I have a harem or cult.

I don’t really know what a cult is but I know I don’t have one. ‘If you look at that documentary, everybody said something bad about me.

They was describing Lucifer, I’m a man and make mistakes but I’m not the devil or a monster.”

Metro.co.uk has reached out to R Kelly’s reps for comment.

Actress Kudirat Ogunro reveals why her husband should have a girlfriend