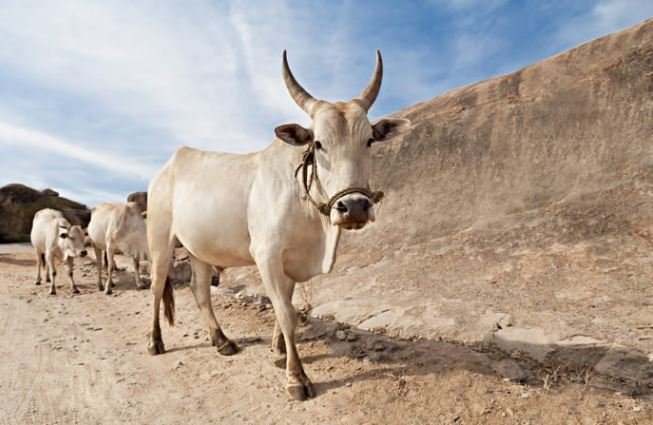 Gov. Abdullahi Sule of Nasarawa State said that the state would implement the Ruga settlemnt scheme in spite of its suspension by the Federal Government.

The governor made this known on Sunday in Lafia while hosting a delegation of Fulani leaders, associations, elders and Ardos from across the state who came on a courtesy call.

He noted that even before its suspension, the Federal Government had made it clear that it was optional for states.

The governor explained that his decision to go ahead with the scheme was to ensure peaceful coexistence among the people of the state.

“Even though the Federal Government has suspended its Ruga project, some of us agreed to continue with the same project in our states, hoping that its advantage will become evident,” Sule stated.

While maintaining that meaningful development can only take place under a peaceful atmosphere, Sule commended President Muhammadu Buhari for efforts at ensuring lasting peace across the country.

The governor commended the Fulani leaders for the visit, stressing the need for peaceful coexistence between herdsmen and farmers.

He also used the opportunity to call on youths to desist from kidnapping and cattle rustling, urging them to embrace education which he said would make them to contribute positively to nation building.

Earlier in his opening remark, the leader of the delegation and Chairman of Ardos in the state, Alhaji Walid Jibrin, said the visit was aimed at finding solutions the farmers/herders crisis.

Jibrin also commended the governor for his recent peace overtures to his Benue State counterpart, Gov. Samuel Orton in Makurdi, saying it would help to sustain existing peace between the two states.

“I will like to advice that àll governors and Nigerian leaders should follow the good example of Nasarawa and Benue states, in spite of the fact that Gov. Sule belongs to APC and Chief Orton is of the PDP.

“When issues of security are being treated, there is every need to avoid mixing such with politics, religion or tribe,” he said.

Jibrin pointed out that the Fulani have existed peacefully for over 200 years in Nasarawa State, blaming recent ugly developments on desert encroachments.

He said the Fulani’s would accept the Ruga project by the state government aimed at minimising conflicts and killings. (NAN)