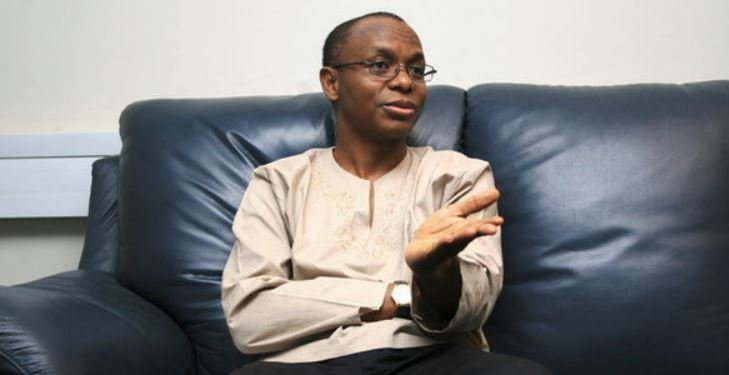 Kaduna State Governor, Nasir Ahmad El-Rufai, has given scholarship to a 13-year-old boy identified as Usman who hails from Maiduguri, Borno state.

Usman an Almajiri boy, who doesn’t like begging, decided to learn a trade, shoe mending from his brother where he earns an average of N500 a day.

Usman, when asked about going to school, he said: “even if I want to
go to school, no one will sponsor me.”

Upon seeing the video of Usman on social media, Governor El-Rufai gave
the 13-year-old Usman scholarship. He said he will train the boy to
university level.

Governor El-Rufai via his Twitter handle @elrufai reacted to Muhd El-Bonga Ibrahim @el_bonga tweeted “This is 13-year-old Usman, an Almajiri boy from Maiduguri. Because he doesn’t like to beg, he learnt how to shine and repair shoes from his brother where he earns an average of N500 a day. When I asked him about school, he said: “even if I want to school, no one will sponsor me.”

The governor in his response said, “Where is this industrious
boy? How old is he? Kindly bring him to me in Kaduna. I will sponsor
him to attend a boarding primary school and upon completion until he
graduates from university by the Grace of God.