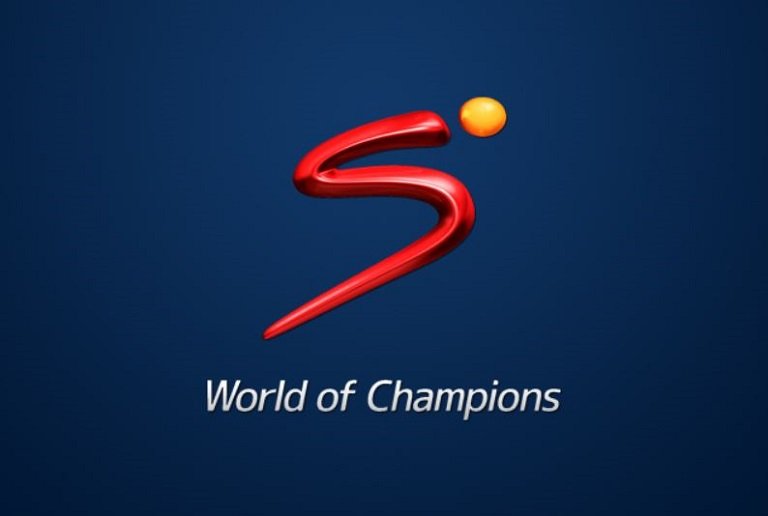 As qualified teams prepare for the Round of 16 of the 2019 Africa Cup of Nations (AFCON), SuperSport, your world of champions, have named its best players from the competition’s group stage.

DStv and GOtv viewers have been treated to some thrilling football action live and in HD on SuperSport from the 2019 AFCON in Egypt which kicked off on Saturday, 21 June. The tournament has recorded 68 goals in 36 matches in the group stage.

Leading the list of players in Group A is Egyptian superstar, Mohamed Salah, who has netted two goals for the host, including netting a sublime free-kick against Uganda. He will be hoping to continue his scoring streak when the Pharaohs face a third-placed team in their last 16 clash in Cairo on Saturday night. Uganda’s Emmanuel Okwi, who has also scored two goals, made the list of best players in Group A alongside striker Cedric Bakambu of the Democratic Republic of Congo and tricky winger Khama Billiat of Zimbabwe.

Carolus Andriamatsinoro, another two-goal hero for surprise Group B table toppers, Madagascar, made the list of best group stage players. The 29-tear-old midfielder, who plays his club football in Saudi Arabia, scored in Barea’s opening 2-2 draw with Guinea and the famous 2-0 win over Nigeria. Although Nigeria’s performance has been underwhelming, Nigeria’s midfield stalwart, Wilfred Ndidi can hold his head up high, having put in typically energetic performances. Guinea forward, Mohamed Yattara, scored a fine brace of goals in their 2-0 win over Burundi on Sunday whilst Midfielder Gael Bigirimana of Burundi made his tournament debut with some excellent displays. All three make the Group B list of best players.

The contribution of Riyhad Mahrez, Algeria’s captain, did not go unrecognized and was selected as one of the best players in Group C. Joining him is Senegal’s Saido Mane who although missed a first-half penalty against the Harambee stars, put two goals in the second half to underline his class in the tournament. Also on the list is Kenyan striker, Michael Olunga, who was in great form and scored two goals to see the Harambee Stars record a first win at the tournament since 2004 and Tanzania’s captain, Mbwana Samatta who gave a good account of his striking skills on the field.

Moroccan playmaker, Hakim Ziyech, made the list from Group D, with Franck Kessie of Ivory Coast. Ziyech has enjoyed a fine AFCON thus far, helping Morocco ease into the final 16 for a clash against a third-placed team whilst Kessie has shown the ability to strike from long range making him a link between defence and attack for the Ivorian side. Ronwen Williams of South Africa and Lloyd Kazapua of Namibia complete this squad of best Group D players of the tournament.

Striker Moussa Marega of Mali caught the eyes of the selectors with his impressive performance, same as mercurial playmaker, Wahbi Khazri of Tunisia in Group E. Also selected are Djalma Campos of Angola and Moctar El Hacen of Mauritania.

In the heavyweight Group F, Cameroon, the tournament’s defending champions, had their assistant captain, Eric-Maxim Choupo-Moting chosen as its best player; alongside Jordan Ayew, two-goal Ghanaian hero and son of legendary Abedi Pele. Tough-tackling defender Olivier Verdon of Benin and Jonas Mendes of Guinea-Bissau also made the list.