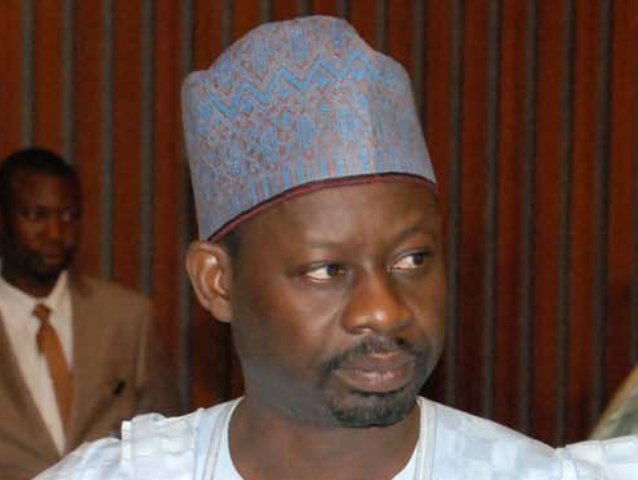 The Gombe State Assets Recovery Committee has urged  the immediate past governor of the state, Mr Ibrahim Dankwambo, and his aides to appear before it.

The committee said  the invitation was for the past administration to account for properties it disposed of illegally.

The Chairman of the committee, retired Group Capt. Peter Bilal, made the call while briefing newsmen on Saturday in Gombe.

He said if they failed  to appear, the committee would resort to legal actions to recover the state assets that were disposed of without due process.

The News Agency of Nigeria NAN reports that Governor Inuwa Yahaya set up the committee following his inauguration to recover alleged government property  improperly disposed of by the immediate past administration of Dankwambo.

He alleged that a lot of government property worth billions of naira were improperly disposed of during Dankwambo’s tenure.

“We call on  Dankwambo, his former Commissioner of Finance and appointees, including his Aide Decamp, Principal Permanent Secretary (PPS) Chief of Staff. to respond to the directive.

“Also,  the former security adviser is to appear before the committee and surrender government property in their possession with immediate effect,” he stated.

Bilal also called on any persons in possession of government property to return them as soon as possible.

He alleged that all efforts to get Dankwambo and his aides to account for how the state government property  were disposed of and some cash withdrawn from government coffers at the twilight of his administration had failed.

According to him, the committee has  recovered some and some beneficiaries voluntarily surrendered theirs.

“So far the committee recovered some  property including lands, vehicles among other things,” he said.

NAN correspondent who visited  scene of the recovered property reports that no fewer than 20 vehicles, 35 tricycles and other property were seen.