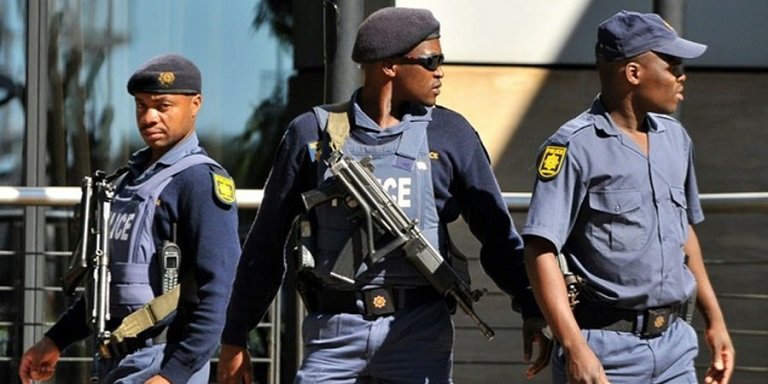 Police have arrested a woman seen in a video assaulting a young girl child at a Carletonville creche after another teacher opened a case against her last week.

The video, which shows the woman slapping the little girl repeatedly on the head, has gone viral on social media and sparked public outrage with people calling for the creche to be shut down.

Carletonville police spokesperson Warrant Officer Peter Masooa said the woman appeared in court on March 28 after a colleague opened a case of assault on a minor against her.

Masooa said the woman was remanded in custody while investigations continue.

In the video, the teacher is seen lowering the denim jeans of the child before she gives her a couple of smacks on the buttocks.

The child, who is crying softly, looks up at the teacher as she continues to use a cloth to clean up her own vomit on the small green plastic table in the classroom.

There are no other children seen in the clip.

“Why are you vomiting? Why?” she is heard repeatedly asking the child as she towers above her, her hands on her hips.

The child, dressed in a pink jersey with her hair tied in a little bun, doesn’t answer, but continues to scrub the desk.

She then walks off and returns with a tissue, which she throws on the wet desk, telling the young child to wipe her face with it.

The child takes the tissue and begins to wipe her face, but all of a sudden the she hits her on the head numerous times.

The blows that land on the child’s head are loud, as the teacher repeatedly hits her.