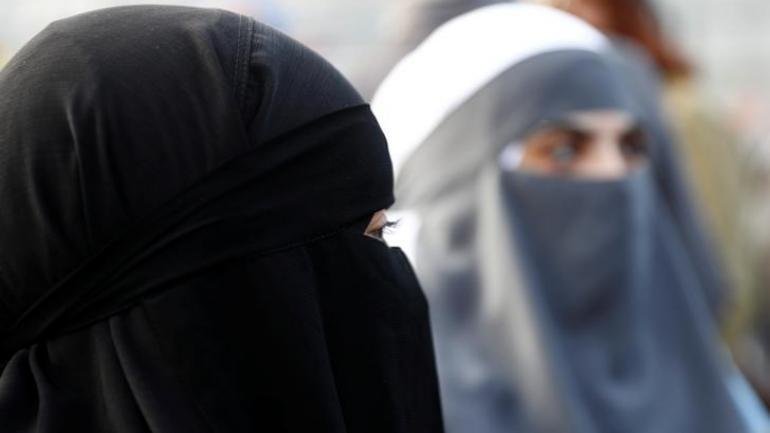 Almost a week after a series of bomb blasts ripped through three Sri Lankan cities, government authorities on Sunday ordered a complete prohibition on all types of face covers including burqas.

The decision to ban all types of burqas and face covers was approved by Sri Lankan President Maithripala Sirisena after several bombs ripped through the island nation on April 21.

The information was conveyed late on Sunday via an official press release. The release said: “Any form of face covering that will hinder the identification of a person is banned under emergency regulations.”

“A decision has been taken by the president to ban all forms of face covering that will hinder easy identification under emergency regulations,” it added.

The move to ban face covers, burqas and masks comes after a Sri Lankan parliamentarian submitted a private members’ motion for the same.

In fact, an organisation of Muslim clerics named All Cetlon Jamiyyathul Ulama also asked women to avoid wearing a burqa/niqab in order to help security forces.

Earlier in the day, PM Ranil Wickremesinghe also said that he was not against the ban on burqa. A situation of emergency has been declared in the island nation since the bombings that claimed over 250 lives, including some Indians.

At least 500 people were injured in the serial bombings as well. While the move is expected to make lives easier for the security personnel, not all from the Muslim community in the island nation may be happy with the fresh decision.

Earlier in the day, India Today TV reported that many Muslims across Sri Lanka are already concerned about their safety as they are being targeted by mobs.

While many Muslim women in the country have stopped wearing the bura, some have stopped sending out their children to play.

The bombings on April 21 came as a shock to the island nation, especially becuase the attack occured on Easter.

Sri Lanka has blamed local terror outfit National Thowheed Jamaat (NTJ) for the attack, adding that the organisation was backed by the Islamic State.

At least 9 suicide bombers were responsible for the deadliest attack in Sri Lanka in a decade. Three churches and three five-star hotels were primarily targeted in the attacks.