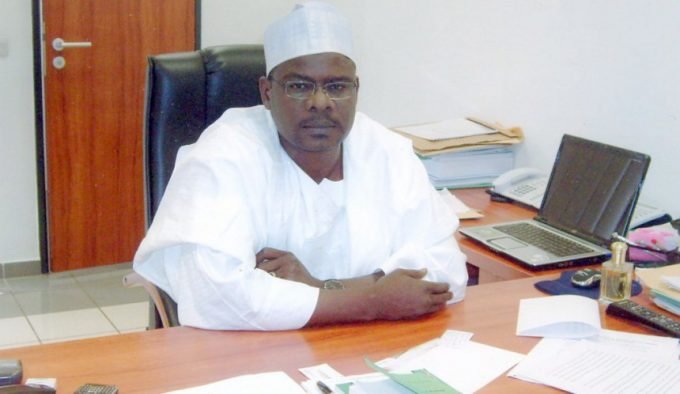 Senator Ali Ndume has insisted on contesting for the Senate Presidency even after meeting with Vice President Yemi Osinbajo on Monday at the Presidential Villa, Abuja.

NAN reports that the meeting between the Vice President and Ndume lasted for over an hour.

The agenda of the meeting was unknown to State House correspondents, but NAN learnt that it was not unconnected with the forthcoming election of a new leadership for the ninth National Assembly (NASS).

The ruling All Progressives Congress (APC) has endorsed the candidature of Sen. Ahmed Lawan for the seat of Senate President and Rep. Femi Gbajabiamila for the position of Speaker of the House Representatives.

But, Ndume has continued to insist to contest for the seat of senate president.

The senator, who declined to comment on the outcome of his meeting with the Vice President, simply told the correspondents that he was on consultative mission to the State House.

When asked if he will step down for Sen. Lawan, Ndume rhetorically asked, “me?