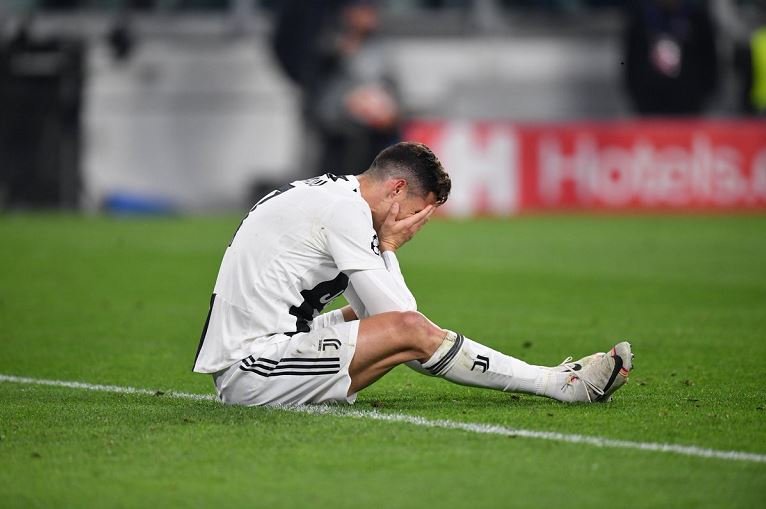 Shares in Italian club Juventus plunged nearly 21 percent in early trading on Wednesday after Ajax knocked out Cristiano Ronaldo’s side from the Champions League at the quarter-final stage.

Shares of the club have always mirrored the fortunes of the team in the UEFA championship.

The share price fell 14 per cent in February after the team lost the first leg of the Round of 16 at 0-2 to Atletico Madrid.

The shares rose after the second leg, in March, in which Ronaldo banged a hat trick against the Spanish team.

The Turin club’s shares also fell in the wake of the allegations of rape against their biggest player, Ronaldo.