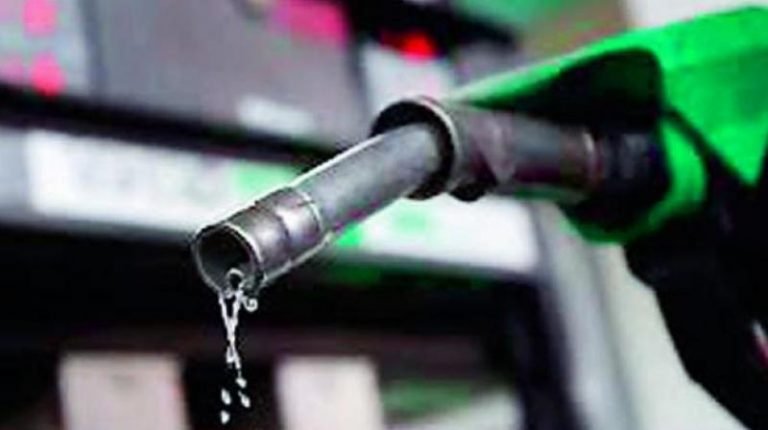 Workers in the oil and gas sector on Sunday advised President Muhammadu Buhari to shun any counsel that would destabilize or cause chaos in the economy.

The Managing Director, International Monetary Fund, Christine Lagarde had on April  12 called on the Federal Government to remove fuel subsidy because of low revenue mobilisation that existed  in terms of tax to Gross Domestic Product.

They said that the IMF advice on how to recover Nigerian economy was worrisome as it had become counter productive.

“Any economic policy that is devoid of human feelings can lead to more social dislocations and upheavals, which will later become counterproductive as currently experienced,’’ it said.

The unions said that IMF had created panic in the country with associated hoarding of petroleum products, panic buying, skyrocketed increases in prices of goods and services in the country.

It said that earlier, the IMF chief praised the significant progress the nation had made in terms of its Gross Domestic Product (GDP) that increased by 1.9 per cent in 2018 from 0.8 per cent in 2017.

It said that the IMF was not considering the pains and agonies the people went through to achieve the  gains of 2018, with almost two-thirds of the world’s hungriest people among Nigerians.

The unions also cautioned that imposing more stringent reforms in domestic revenue mobilisation including increase in VAT and securing more domestic oil revenues through subsidy removal was an attempt to destabilise the nation.

The unions in the statement appealed to President Buhari to put in mind the current hardship the people were going through in their collective journey to economic recovery.