Customers threaten to protest against Microfinance banks in Osun 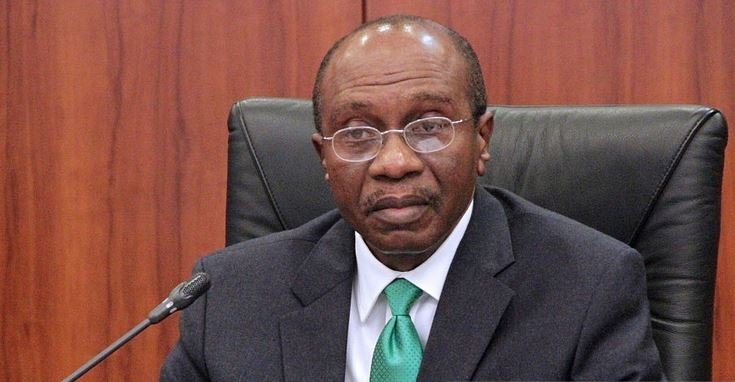 Reports that Godwin Emefiele has been sacked as governor of the Central Bank of Nigeria, is not true.

According to fake news on some blogs and social media, Emefiele had received a letter from President Muhammadu Buhari asking him vacate his office.

Sources within the apex bank, however, disclosed to Chronicle NG that it was indeed a lie.

“The CBN governor’s five term is up in June 2019 but the President has not sacked him. The President can either reappoint him or let him go when his tenure is over.

The source told Chronicle NG that the reports making the rounds is nothing but fake news.

“Those peddling this fake news are trying to play up unnecessary ethnic tension and bias. The President and CBN governor have worked well and there is no reason for him to be sacked,” the source said.

Section eight of the CBN Act of 2007 says a CBN governor can be removed by the president “provided that the removal of the Governor shall be supported by two-thirds majority of the Senate praying that he be so removed”.

“There is no way the President will unilaterally remove the governor. He has not been indicted of anything,” the source added.

Emefiele’s tenure as CBN governor is expected to come to an end on June 3, 2019 — five years after his appointment.

Another source said “the rumour mill is grinding so fast, seeing its exactly three months to the expiration of his tenure”.

Section 10 of the CBN Act prescribes that “the Governor and Deputy Governors shall be appointed in the first instance for a term of five years and shall each be eligible for re-appointment for another term not exceeding five years”.