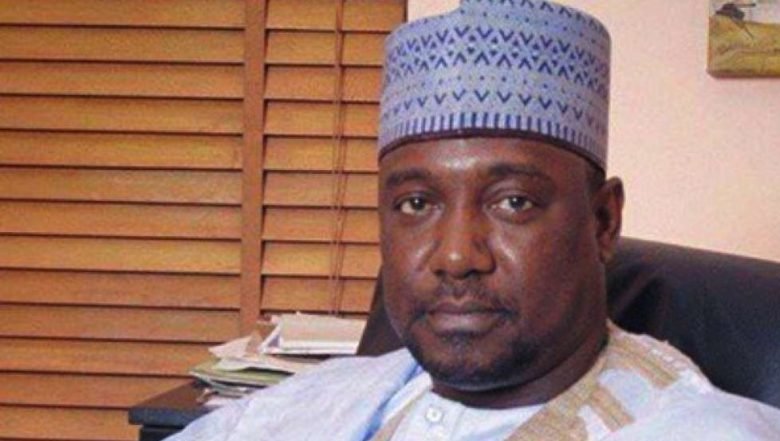 Niger governor Abubakar Bello who sought a second term on the ticket of the All Progressives Congress, has won the bid, according to the results of the Saturday polls announced by the Returning Officer, Prof. Angela Miri.

Miri, Vice Chancellor of Federal University Lokoja, who announced the result on Sunday in Minna, said that Bello won the polls in all of the 25 local governments of the state.

“Abubakar Sani Bello of APC, having satisfied the requirement of the law and scored the highest votes is hereby returned elected and declared the winner of the March 9, Saturday governorship election in the state,” she  said.

Prof. Samuel Egwu, Niger Resident Electoral Commissioner (REC) commended stakeholders for the peaceful conduct of the election in the state.

He lauded the Niger State Police Command and other security agencies for providing the ambience to enable a peaceful and transparent poll.