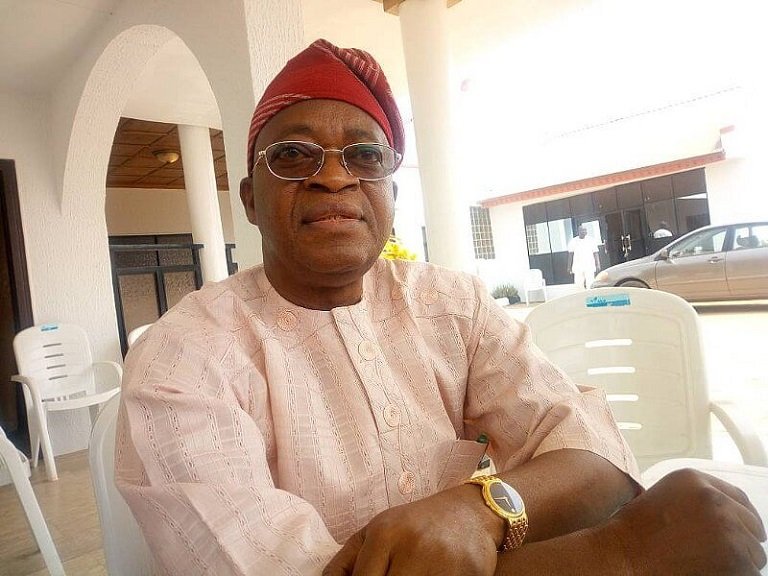 Speaking during an inspection of the housing scheme on Tuesday in Osogbo, Dunmoye said that the project was being built for the masses on 10.6 hectares of land in the state capital.

Dunmoye said that modalities for selling the flats would be made known after its inauguration in the next few weeks.

“The housing scheme is part of President Muhammadu Buhari’s bold attempt to provide housing for the masses.

“And this project is ongoing in all states of the federation, except Lagos and Rivers states, but the two states would be captured in the second phase,” Dunmoye said.

Also speaking, Mr David Ogunola, Head of Infrastructure of the scheme, said there were 68 units in the Osun scheme,  comprising of four units of one bedroom flat, 44 units of two bedroom flats and 20 units of three bedroom flats.

He explained that the housing was equipped with 75,000 litres capacity surface tank and 40,000 litres overhead tank, with four motorised boreholes.

Ogunmola added that the electricity at the housing had been connected to the national grid with good network of roads.

EFCC to appeal ruling on freezing of Benue govt account