Step aside Kylie Jenner: Picture of an egg most liked image on Instagram
Advertisement 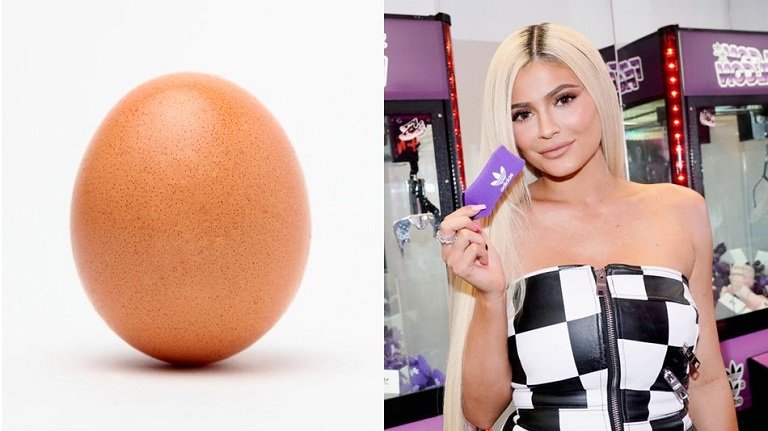 Please don’t expect any of the following to make sense.

But on Sunday night, a photo of an egg, orange and lightly freckled, beat out Kylie Jenner’s birth announcement as the most-liked Instagram post ever.

Is the egg encrusted in diamonds? Does the egg have a popular YouTube channel you’ve never heard of? Is a sexy celebrity holding the egg?

Nope. None of the above. Just an egg.

Let’s set a world record together and get the most liked post on Instagram. Beating the current world record held by Kylie Jenner (18 million)! We got this 🙌 #LikeTheEgg #EggSoldiers #EggGang

That’s it. That’s the egg over 30 million accounts have liked as of Monday morning, when it was still gaining likes at a rapid pace.

We do not yet know who posted the egg on January 4, why it was posted, or why this attempt to set a record actually worked.

Nor do we offer grand perspective on why this happened. Sometimes, the will of the internet just bends in peculiar ways, and in this case, the internet decided it was into that egg.

Nigerians praise Falz for speaking the truth in #Talk