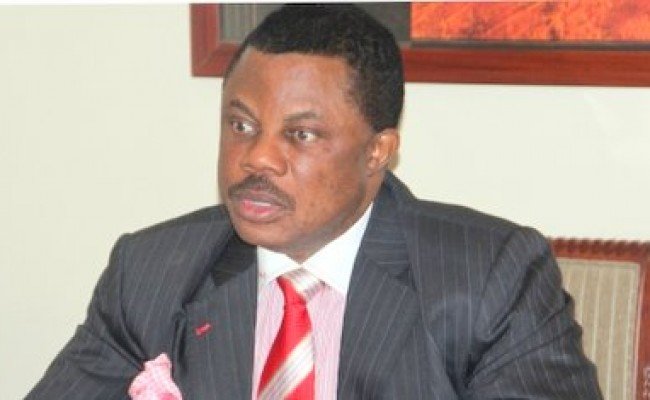 President Muhammadu Buhari has felicitated with Governor Willie Obiano and the people of Anambra for the award by Pope Francis to the governor.

The award was in the recognition by Pope Francis over Obiano’s promotion of social harmony, good neighbourliness and philanthropy.

Mr Femi Adesina, the Special Adviser to the President on Media and Publicity, in a statement in Abuja on Thursday, said the award given to the governor was well deserved.

President Buhari noted that, “the award takes into full cognisance the maturity and decency of the governor in handling the last elections in the state.’’

The president commended Cardinal Francis Arinze, Prefect Emeritus of the Congregation for Divine Worship and Discipline of the Sacraments at the Vatican, who would lead a Pontifical Mass preceding the special award by the Catholic Church to Obiano on December 8.

He affirmed that the recognition by the Catholic Church would send “the right signal to other states and all Nigerians that free, fair and peaceful elections are realisable, especially when political leaders declared their stand against non-violence elections’’.